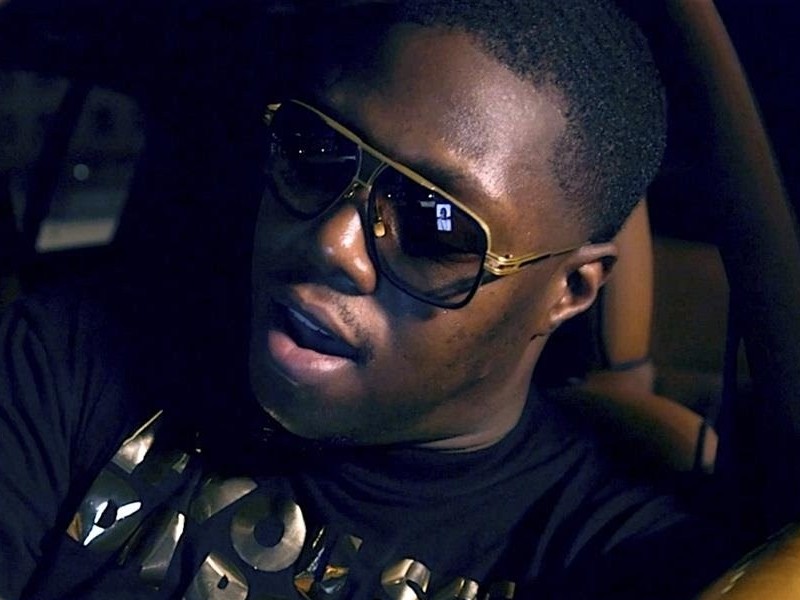 Z-Ro’s back like he never left. The Houston veteran has put an end to a very brief musical hiatus with the release of his new album, Codeine.

Check out the stream, cover art and tracklist for Z-Ro’s Codeine below.

(The original version of this article was published on November 21, 2017 and can found below.)

Z-Ro’s decision to step back from music didn’t last very long. After purportedly releasing his “final” album, No Love Boulevard, in June, The Mo City Don has announced a new project titled Codeine. The Screwed Up Click member’s 22nd solo LP is scheduled to drop on December 1.

Check out the cover art and tracklist for Z-Ro’s Codeine below. Pre-order it here.