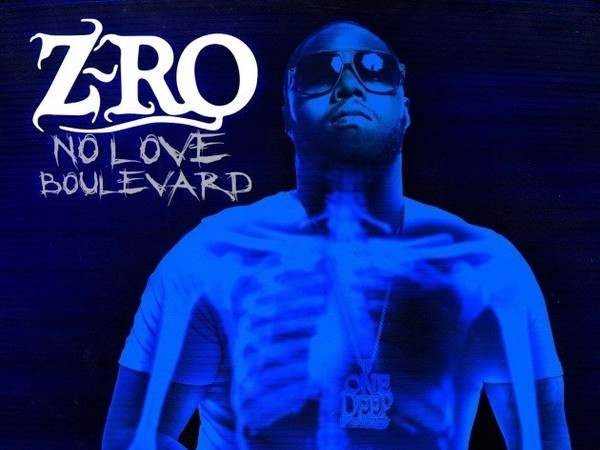 It’s a bittersweet moment for Z-Ro fans as the Houston rapper releases his final album. The Mo City Don caps off a legendary run with his 21st solo LP titled No Love Boulevard.

Z-Ro says goodbye in a fitting way by enlisting the help of no rappers. The only outside contributions to the 14-track project are guest vocals from Ronnie and Ronetta Spencer.

“I’m giving you a whole lot of different versions of me, kind of like some of the earlier Z-Ro,” the veteran MC told HipHopDX about the album. “All the albums from Melting The Crown up until now have been my babies. [They had] nothing to do with Rap-A-Lot, nothing to do with any other label. It’s just carrying on what I started underground and ended up with the same pile of gumbo. I’m doing what I do, which is special in and of itself.”

Check out the stream, cover art and tracklist for Z-Ro’s No Love Boulevard below.