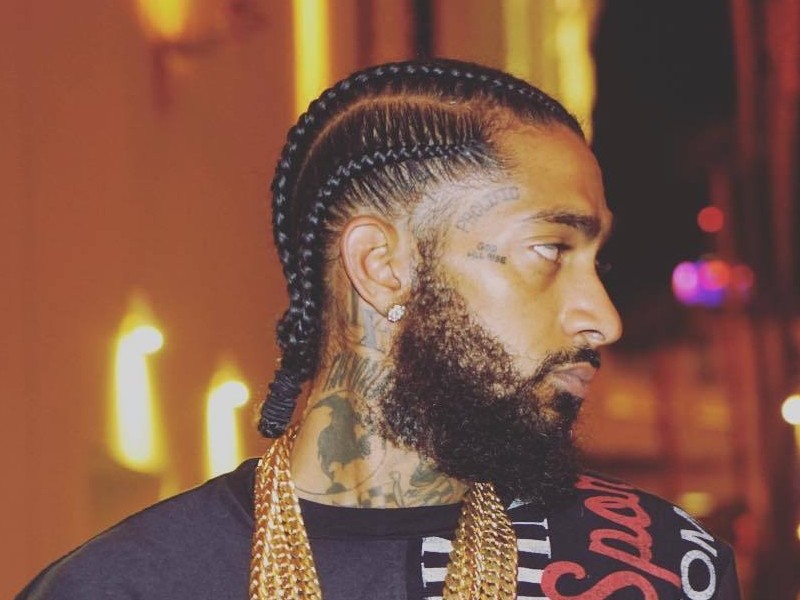 Nipsey Hussle has found a home for his long-awaited Victory Lap album. The West Coast MC and his All Money In imprint have signed a multi-album deal with Atlantic Records, which is set to release the LP in 2018. Hussle is retaining full control over his All Money In roster who will remain independent.

“It’s not about a fame ambition or getting a radio record,” Hussle told Billboard. “The decision really came down to the message I’m trying to get across. I wanted to give that message the best chance to be heard and consumed on the highest level. That was my goal from the jump as All Money In took time to build its position in the hip-hop lane.”

Atlantic’s chairman/CEO Craig Kallman and chairman/COO Julie Greenwald issue a joint statement on the signing of Hussle, who is returning to the major label system after departing Epic Records in 2010.

“Nipsey is not only an extraordinary MC but a true visionary and innovative entrepreneur,” the statement reads. “Over the past seven years, he has built an incredible brand that reflects his independent, non-traditional approach to what it means to be a creative artist in the modern music marketplace. We are thrilled and honored that he has chosen Atlantic as his label home.”

Hussle has been highly successful outside the confines of major labels thanks to his Proud To Pay campaign. The Los Angeles rhymer made waves in 2013 for selling 1,000 limited edition copies of his Crenshaw mixtape for $100.