Mase Explains Why He Dissed Cam'ron: "He Ain’t Tough Enough To Bully Me" 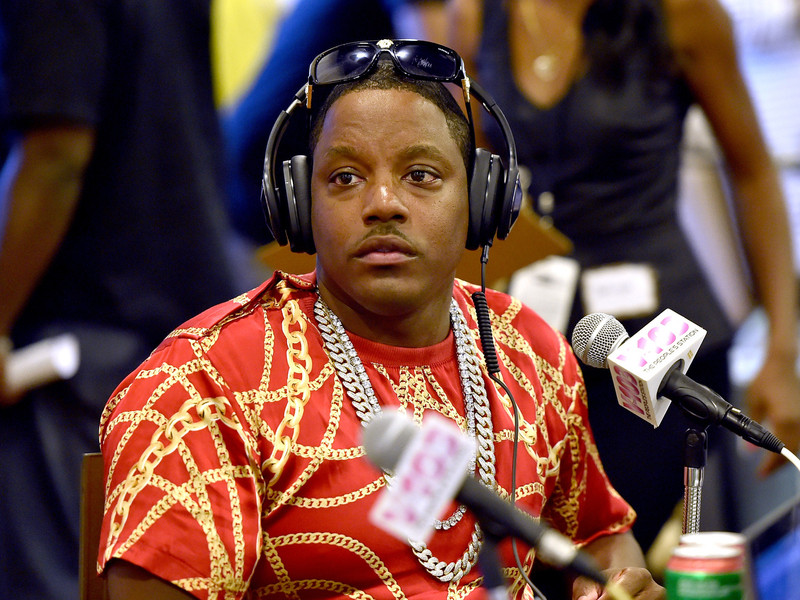 The Thanksgiving weekend unexpectedly included a major rap beef when Mase released “The Oracle,” a scathing diss directed at Cam’ron. The former Bad Boy star, who was responding to some digs Killa Cam made on The Program mixtape, called into Hot 97’s Ebro In The Morning on Monday (November 27) to talk about the feud and explain why he finally decided to fire back at Cam.

“When he said the bodily harm thing — you know, saying something about a person, I don’t take that seriously. But when you start saying you’re gonna do bodily harm or you’re thinking about that, it’s my job as a man to make sure you don’t get to do that,” Mase told Peter Rosenberg when asked about what provoked the diss.

“Every other time, when he was saying little stuff about me, I let it slide ’cause we grew up [together]. But what people don’t realize, we’ve been enemies way longer than we’ve been friends. I know him more as an enemy than I know him as a friend if that makes sense. I knew him for like eight years as a friend. I’ve known him for 21 years as being an enemy.”

When host Ebro Darden tried to interject, Mase pushed back. The “Feel So Good” rapper said Cam has been telling one side of the story for 20 years and now, Mase was finally changing the narrative.

Darden brought up some allegations by Cam that Mase only became a preacher to escape escalating violence in the streets. The Harlem World MC shut down this notion.

“I wasn’t having no issues in the street,” he said. “That’s Cam’ron’s version of what happened. How in the world can … listen, there’s no statute of limitations to murder, right? So if you do something to my brother, if I see you 50 years from now, it’s still lit. So, I wouldn’t be able to go through Harlem today. There’s no statute of limitations on murder. Are you kidding me? I ain’t have no problems in no streets. Cam told you that and you heard that so long that that’s your perception. What I did in that rap is changed the narrative. All I’m saying is this: Cam can’t bully me. He ain’t tough enough to bully me. He can’t get nobody to help him bully me.”

Later in the conversation, Mase was asked about the anticlimactic end to the beef where the two sides seemingly put it to rest in comments on Instagram. In Mase’s mind, Cam’s like a little brother who he had to put in his place.