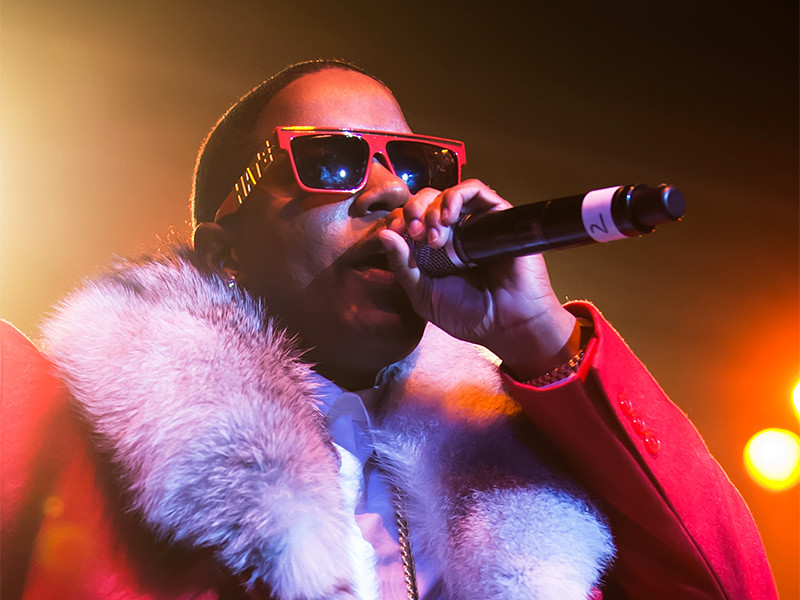 It was all good back in 2013, when 40-year-old rapper Mase tweeted a definite “no” in response to the purported beef between him and fellow Children Of The Corn alumnus Cam’ron. “We don’t have any beefs … I can only comment on what is factually correct!”

That was then and this now, November 24, when the former Puff Daddy protégé dropped an incredibly savage diss record aimed squarely at the Harlem Diplomat.

After Cam mentioned Mase on his new mixtape (most notably here), Mase is now firing back with very little chill on “The Oracle,” recorded over JAY-Z’s “Blueprint 2” instrumental.

“Tax know you as the nigga that snitched on the Roc, D.C. Crips only know you that nigga they shot,” he raps before adding an accusation of incest: “Since age 10 you been a thirsty nigga, I ain’t gonna talk about the time you fucked your sister.”

In the second verse, he attacks his Harlem status. “Diplomat only means you ain’t from here … you had a run here, but y’all niggas is done here,” he spits. Among the more personal jabs, Mase seems to suggest that Cam’ron was in some way responsible for the death of a mutual friend, Harlem World rapper) Huddy 6, with the line “don’t blame me for the past and I won’t blame you for the crash.”

He also alludes to Cam holding Juelz under a bum deal (“You robbed Juelz on some Diddy shit”) and also straight out refers to the Dipset as snitches. “Any nigga say he got diplomat immunity, are niggas who ratted or want to snitch on their community.”

Before the references on The Program, the last public semblance of beef came earlier this year when Cam suggested on Instagram Live that Mase became a pastor to escape escalating violence following his massive early success.

What do you think of “The Oracle?” Let us know in the comments.