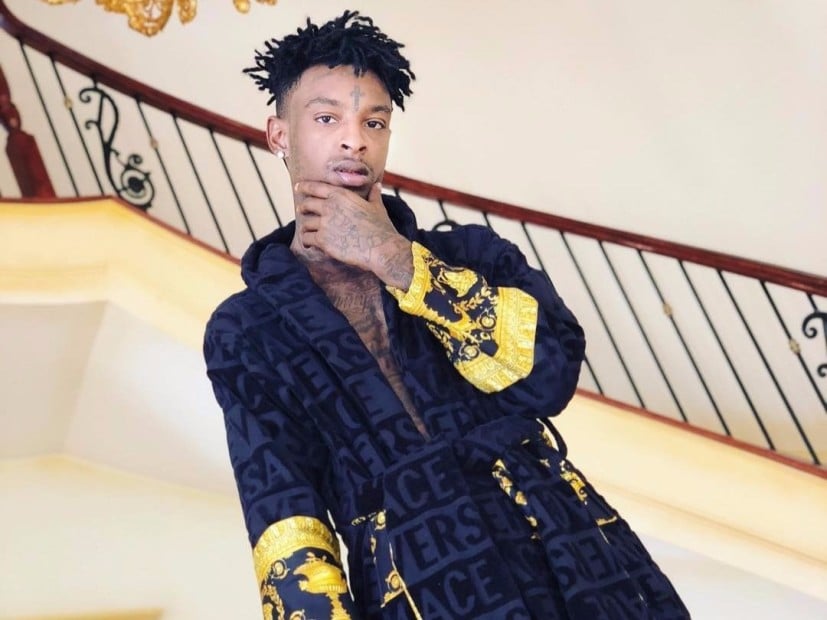 21 Savage stepped on his social media soap box Tuesday (November 21) to berate veteran Hip Hop artists for judging the “new generation.” In a Twitter post, he defended those who make “drug user music” and challenged the pioneers of the culture to change.

“Why do so many of these ‘Og Rappers’ judge the new generation?,” he wrote. “They say we make drug user music like making drug selling music is better what’s the difference? What about the fact that rap is the number one genre of music right now none of y’all acknowledge that. Artists been snorting cocaine and smoking crack since the 70s and 80s did y’all forget that? Instead of judging how about y’all make a change.”

It’s unclear what sparked the ISSA rapper’s tirade, but with the recent overdose death of Lil Peep, the addiction topic has been popping up more frequently over the past week. 21 claimed the current wave of popular rappers are being used as scapegoats and insisted he’s using Hip Hop for escapism.

“If the message in the previous generation of rap was so good why did so many of our parents abandon us for crack?,” he continued. “Why we still killing each other? Don’t use us as the scape goat! Our music is a reflection of what’s going on in our community and all we doing is using our talent to escape that community.”

Read the full rant above.