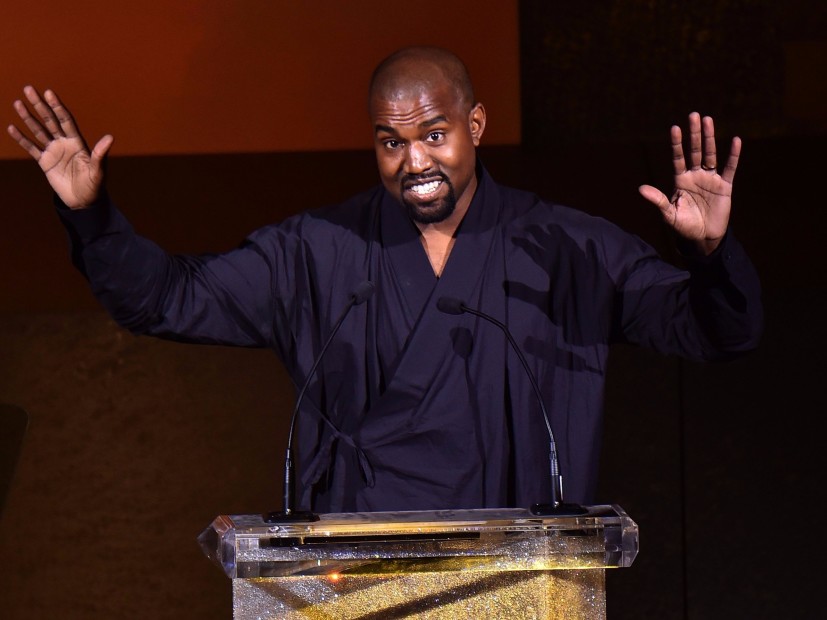 Is Kanye West Jumping Into Streaming Wars With "Yeezy Sound?"

Documents reportedly filed by West’s reps are requesting a trademark for “Yeezy Sound” for purposes that include “streaming of music, audio, images, video and other multimedia content over the internet, mobile devices, wireless networks and other computer networks and electronic communications networks.”

West has been embroiled in a feud with TIDAL since at least July and claims he’s owed $3.5 million stemming from his 2016 album, The Life Of Pablo. After bringing 1.5 million new subscribers to the service with the project’s release, West was supposed to earn a bonus, one that he claims was never honored. West’s lawyers reportedly sent a letter to TIDAL in June accusing the company of breaching their contract and announced they’d be terminating the deal.

Subsequently, West left the streaming service, seemingly deepening the rift with his Watch The Throne collaborator.

JAY bought TIDAL from the Swedish parent company Aspiro for $56 million in 2015 and shares of its stock increased by as much as 938 percent shortly after. In January, Sprint reportedly paid $200 million for a 33 percent stake in the company, making TIDAL worth $600 million.

Although West has been laying low for the better part of a year, he popped up at a Kid Cudi show in Chicago over the weekend where he performed “Father Stretch My Hands Pt. 1” from The Life of Pablo.