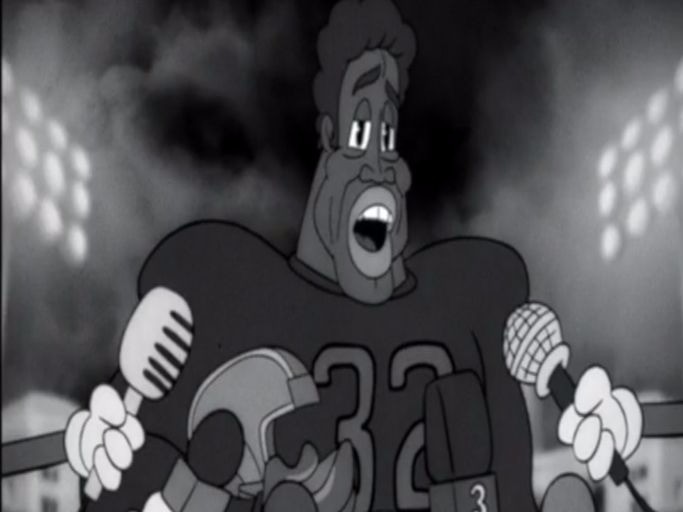 TIDAL Releases Video Footnotes For JAY-Z's "The Story Of O.J."

TIDAL and Sprint released an eight-minute short film explaining the footnotes for JAY-Z’s new 4:44 track, “The Story Of O.J” at 4:44 p.m. EST on Monday (July 3). The clip features commentary from notable figures such as Kendrick Lamar, Chris Rock, Will Smith, Trevor Noah and, of course Hov, who discuss the topic of racism that’s addressed in the song.

“We tend as black people — because we never had anything, which is understandable — we get to a place and we just think we separate ourselves from the culture,” JAY says in the video. “Like where O.J. will get to a space where he’s like, ‘I’m not black, I’m O.J.’ Like Tiger Woods will get to a space and think, ‘I’m above the culture.’ That same person when he’s playing golf and playing great, you’re protected, but when you’re not, they’re gonna put pictures of you drunk driving and embarrass you, and the world will eat you up and spit you out.”

Simpson’s next parole hearing is scheduled for July 20 when he will bid for an October 1, 2017 release from a Nevada prison. Simpson, 69, will have served the minimum nine years of a maximum 33-year sentence for armed robbery, kidnapping and other felony charges in a 2007 confrontation with two sports memorabilia dealers in Las Vegas.

The visual follows the animated video for “The Story Of O.J.,” which was released last week. Watch a preview of the mini-doc above. Tidal subscribers can see the full video.