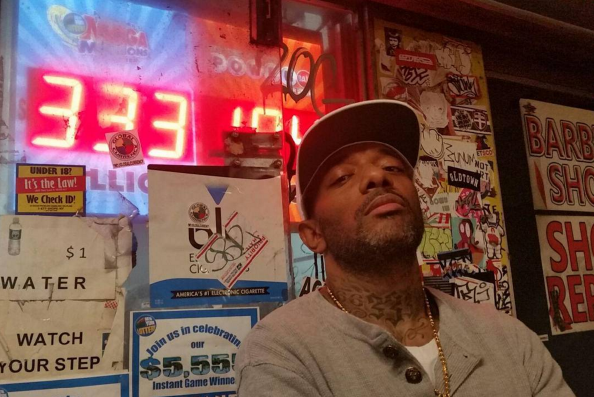 New York, NY – A recent episode of Hot 97’s Real Late show with Peter Rosenberg opened up with Kendrick Lamar and Eminem reciting their favorite Prodigy verses in honor of the late Mobb Deep member, who passed away in Las Vegas last week at the age of 42. As expected, the Hip Hop community continues to mourn his passing.

In honor of the legendary MC, Eminem spit lines off 1995’s The Infamous track “Survival of the Fittest” while Kendrick Lamar rapped the words to “Genesis” from Prodigy’s solo 2000 project, H.N.I.C.

“I just want to say rest in peace to Prodigy,” Em said after wrapping up his favorite verse. “We love you, homie. Hip Hop loves you. You will forever be missed.”

Rosenberg dedicated the entire show to Prodigy, paying homage to the legacy he leaves behind.

Listen to K. Dot and Em’s tribute to Prodigy below.