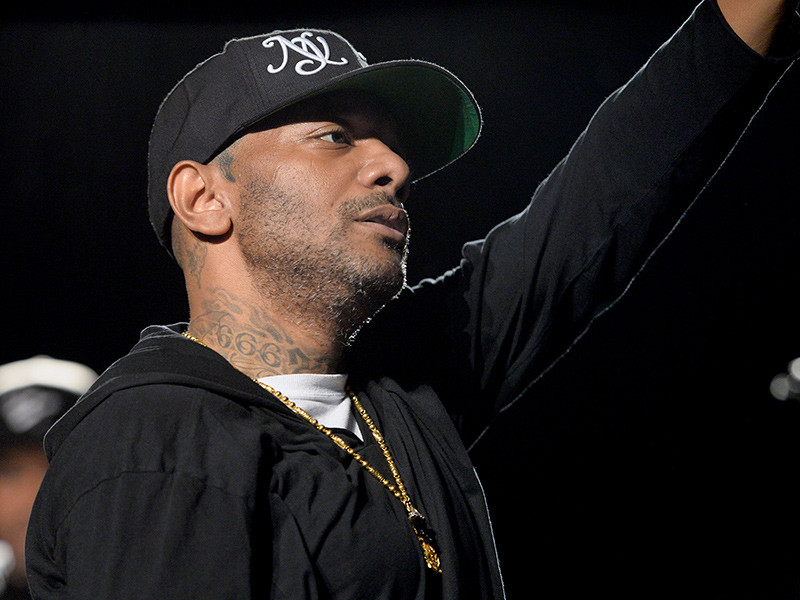 The Clark County Medical Examiner has reportedly determined Prodigy didn’t die from sickle cell anemia, a condition the Queensbridge native had battled since he was a kid. After completing the investigation into the Mobb Deep MC’s June 20 death, the coroner ruled he died from an accidental choking.

Prodigy was in a Las Vegas hospital when he reportedly choked on an egg. He was being treated for a sickle cell flare-up after performing in the sweltering Nevada heat during the Art Of Rap music festival alongside acts such as KRS-One and EPMD.

The Hip Hop luminary was 42 at the time of his death. His funeral service was held on June 29 in New York City and was attended by fellow Mobb Deep member Havoc, LL Cool J, Ice-T, 50 Cent, Questlove, Remy Ma, Fat Joe and countless others.

(The original version of this article was published on June 20, 2017 and can found below.)

Hip Hop just took a major blow after learning the one and only Prodigy of Mobb Deep was found dead in Las Vegas, according to multiple sources. The veteran MC was 42. He had reportedly suffered from health problems for years, including sickle cell anemia, but at this time, no official cause of death is known.

A statement from Prodigy’s rep obtained by read:

“It is with extreme sadness and disbelief that we confirm the death of our dear friend Albert Johnson, better known to millions of fans as Prodigy of legendary NY rap duo Mobb Deep. Prodigy was hospitalized a few days ago in Vegas after a Mobb Deep performance for complications caused by a sickle cell anemia crisis. As most of his fans know, Prodigy battled the disease since birth. The exact causes of death have yet to be determined. We would like to thank everyone for respecting the family’s privacy at this time.”

Prodigy was in Vegas over the weekend performing on The Art of Rap Tour alongside Ghostface Killah, Onyx, KRS-One and the festival’s founder, Ice-T. Mobb Deep performed on Saturday night (June 17).

Prodigy’s most recent album, Hegelian Dialect:The Book of Revelation, was released in January. His cookbook, Commissary Kitchen, which was co-authored by former HipHopDX staff member Kathy Iandoli, hit the shelves in October 2016.

This is a developing story. Check back for details.