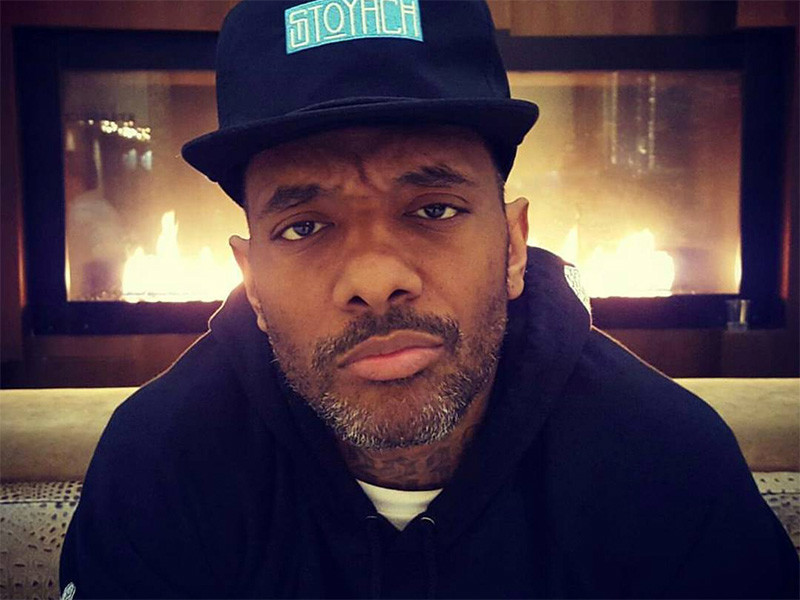 Three years in prison times three meals a day is a grand total of 1,095 prison meals — not something that any person wants to endure. At least that’s according to Mobb Deep’s Prodigy, whose new book deals with his three year stint in a New Jersey correctional facility on weapons charges.

The book, titled Commissary Kitchen: My Infamous Prison Cookbook, was written with (former HipHopDX) journalist Kathy Iandoli and deals with the hardships that many convicts face while incarcerated, not least the menu.

“When I first went in I realized there’s no green vegetables. They serve, like, spinach once every two weeks. The three meals they serve inmates every day is like slop. There’s glass and all sorts of crazy stuff in the food.”

This wasn’t simply a matter of taste for Prodigy, who has battled sickle cell anaemia since childhood, a condition that means there aren’t enough red cells in the blood.

Prodigy said that he relied on food from the outside world to eat healthy, saying “my family would send me 30, 35 pounds of canned green vegetables every month,” while the other inmates received Oreos and sugary snacks.

As for the importance of learning to cook behind bars, Prodigy said that making food together was a community-building exercise for him and his fellow inmates: “Everybody’s angry, intense. They missed their families, they were angry at themselves for being in there in the first place, so coming together and cooking every day, it really helped people get along. We’d all chip in some food and make a dinner. We’d sit down to eat together and talk and laugh about it.”

The most important takeaway from the book is that prisons in the U.S. are not doing enough to keep their inmates healthy, says Prodigy, who said that the main reason he wrote the book is because of the conditions in jail.

“I wanted to shed some light on how the food is not really healthy at all. There should be some reform, along with other things about prison that should be reformed.”