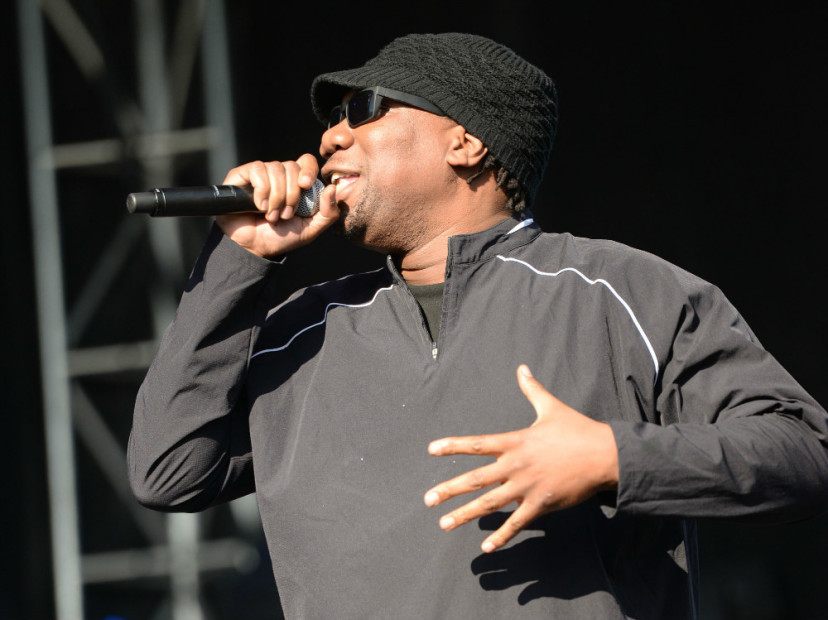 After HipHopDX pointed out on Wednesday (May 10) that KRS-One incorrectly names King Ad-Rock of the Beastie Boys as one of the fallen MCs on the song “Hip Hop Speaks From Heaven” from his new album The World Is Mind (when he meant Adam “MCA” Yauch), countless blogs began to circulate the blunder the following day.

KRS-One (real name Kris Parker) clearly caught wind of it and made a statement via Twitter early Saturday (May 13), apologizing for the mistake and announcing he was pulling the song from the digital release of the album.

“Peace,” he wrote. “This is KRS One. I am sending my sincere apologies to King Ad-Rock from the Beastie Boys on a performance error that I made on a song entitled ‘Hip Hop Speaks from Heaven’ from my new album ‘The World Is Mind.’ I mistakably paid respect and condolences to the wrong Beastie Boy member King Ad-Rock when it should have been MCA.

“In light of this,” he continued, “I am redoing ‘Hip Hop Speaks From Heaven’ and pulling the original version off of my digital release.”