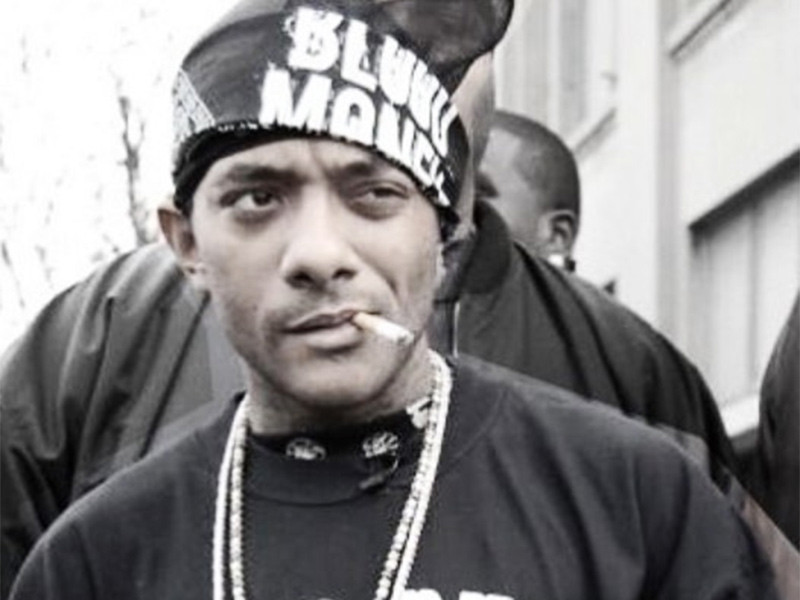 Reactions To Prodigy's Death Are Pouring In

The Hip Hop community is beside itself over the news that legendary Queens MC Prodigy has passed away at the age of 42. The news broke early Tuesday (June 20) after he was pronounced dead in Las Vegas. The Mobb Deep mastermind had been a dominant force in Hip Hop culture since stepping onto the scene in the early ’90s.

Countless Hip Hop figures took to social media to express their shock and sorrow at the passing of one of the greats, including Q-Tip, Action Bronson, Nicki Minaj, Questlove, Chuck D and Nas.

Havoc, the other half of Mobb Deep, also shared two Instagram photos commemorating their friendship.

Ice-T, who was on tour with Prodigy at the time of his death, posted their last text message exchange as well.

My last Text with my Friend. Rest In Peace……. So sad. pic.twitter.com/JiHWJRmt87

First & foremost. My condolences and prayers are with P's family… Rest in Power my brother. #RIPProdigy

We keep losing our great ones… To my dude Bandana P… R.I.P. Prodigy of The Infamous MOBB DEEP… We got crazy memories! Condolences To Your Family! @prodigymobbdeep

Shattered hearing news of Prodigy while here Luxembourg tour. MobbDeep duo=nice guys, I would see him occasionally out in LI. #restinbeats

Damm….this just f*ck my head up. Rest In Peace to the dun @prodigymobbdeep. My deepest condolences to the fam @bigtwinsqb & @alanthechemist. Thank you for all the classics & the music you made for us to wild out to. Going to drink a shot of Henny in honor of you. #RIP #Prodigy #MobbDeep #Queensbridge #QB #TheInfamous #HNIC

I'm sick to my stomach, what terrible news to wake up to. RIP Prodigy one of my favourite rappers of all time, can't believe this.

Hip hop needs to take a moment of silence! #RIPPRODIGY ?? Your legacy and contribution to music will live forever!

As a hip hop head this one hurt. #RIPProdigy https://t.co/n5DsvfoWON