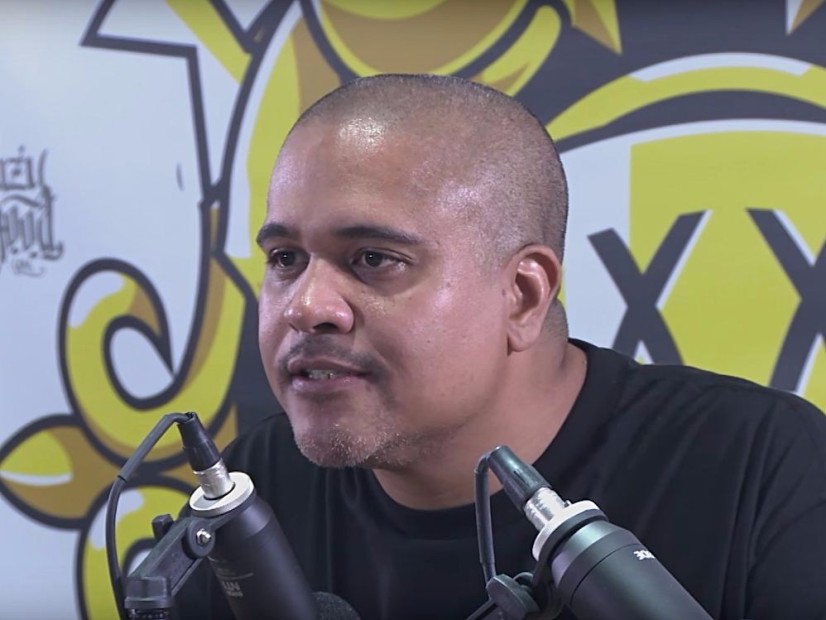 Miami, FL – For the newest Drink Champs episode, DJ EFN and N.O.R.E. welcomed Irv Gotti who made some bold claims regarding Drake that may or may have not been influenced by alcohol. In a teaser clip for the show, the Murder, Inc. co-founder elevates the Toronto rap titan to nearly god-like status.

With the drinks flowing, Gotti appears to be slightly inebriated while making his case for the Toronto megastar.

“Drake would be selling $15 million to $20 million a club, do you realize this?” Gotti says. “So right now, he sells three, four. If he was in my era, he’d be selling 15 to 20. Once he does something outside the music genre, he’s going to see how colossal he is. That nigga’s colossal. Listen, he’s a genius. That muthafucka’s a genius, ok?”

Elsewhere in the episode, Gotti talks about ruining his relationship with Jennifer Lopez after calling her a “bitch” during an interview with Elle magazine while high on ecstasy. At the time, J.Lo was popping off songs like “I’m Real” and “Ain’t It Funny.”

N.O.R.E. and E.F.N., who have the monumental task of keeping things on course, did their best to navigate the conversation. EFN is always open to hearing what legends in the game have to say.

“I feel that if anyone has the right to talk that talk it’s people who lived the times,” EFN tells HipHopDX. “Hence why we do Drink Champs. I don’t agree with everything he says but I respect his point of view and perspective.”

He adds, “He definitely got drunk [laughs].”