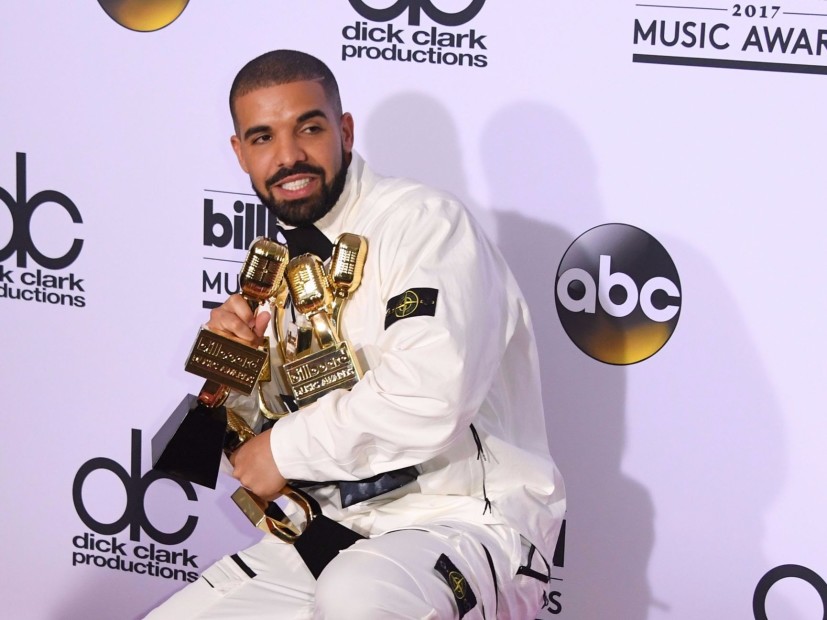 In honor of Drake’s 31st birthday — October 24 — HipHopDX has compiled six of the Toronto rap titan’s most viewed videos. From 2016’s “Hotline Bling” and its 1.3 billion (yes, BILLION) views to 2013’s “Started From The Bottom” and its nearly 370 million views, the popularity of the 6 God’s visual catalog is staggering.

Check out six of Drakes’s biggest videos below.

Released in 2015, “Hotline Bling” is taken from Drake’s fourth studio album (and the highest-selling album of 2016), VIEWS. The video now serves as the Canadian powerhouse’s most viewed to date.

Spearheaded by Director X, the visual for the track yielded countless memes and several parody videos that clowned Drake’s dance moves, including one that aired on Saturday Night Live.

Erykah Badu also used the Grammy Award-winning song for the 2015 remix, “Cel U Lar Device,” which appeared on Badu’s But You Caint Use My Phone mixtape.

Rihanna knew what she was doing when she recruited Drake for her “Work” single, which was taken from her eighth studio album, 2016’s Anti. Together, the two were able to rack up over 945 million views for the Director X-helmed visual.

It clearly worked — and then it worked some more. The song peaked at #1 on Billboard’s Hot 100 chart and is certified six-times platinum by the RIAA.

The video for Rihanna’s “What’s My Name?” collaboration with Drake has also done 660 million views on YouTube since 2010.

In 2013, Drake wasn’t quite the superstar he is today, but he was well on his way, which is exactly what “Started From The Bottom” is all about. Taken from his third studio album, Nothing Was The Same, the song details his humble beginnings and subsequent journey to the top.

The song was also featured in an episode of Comedy Central’s Broad City as well as a 2016 episode of The Simpsons.

Although the song peaked at just #6 on Billboard’s Hot 100 chart (not the top), he still took home at BET Hip Hop Award for Track of the Year in 2013.

“Take Care” featuring Rihanna comes from Drake’s sophomore album of the same name. Released by Cash Money Records in 2011, the project found production from artists like The Weeknd and Just Blaze, and guest vocals from Nicki Minaj, Kendrick Lamar and Rick Ross.

The single peaked at #7 on Billboard’s Hot 100 and the Yoann Lemoine-directed video eventually premiered in April 2012.

Drake aligned himself with plenty of star power for “Forever,” which was taken from the soundtrack to LeBron James’s 2009 documentary, More Than A Game. The video features Eminem, Kanye West and Lil Wayne, and has garnered more than 188 million views.

Directed by the illustrious Hype Williams, the video was shot primarily at Miami’s Fontainebleau Hotel with the exception of Slim Shady’s part, which was filmed around his Detroit stomping grounds.