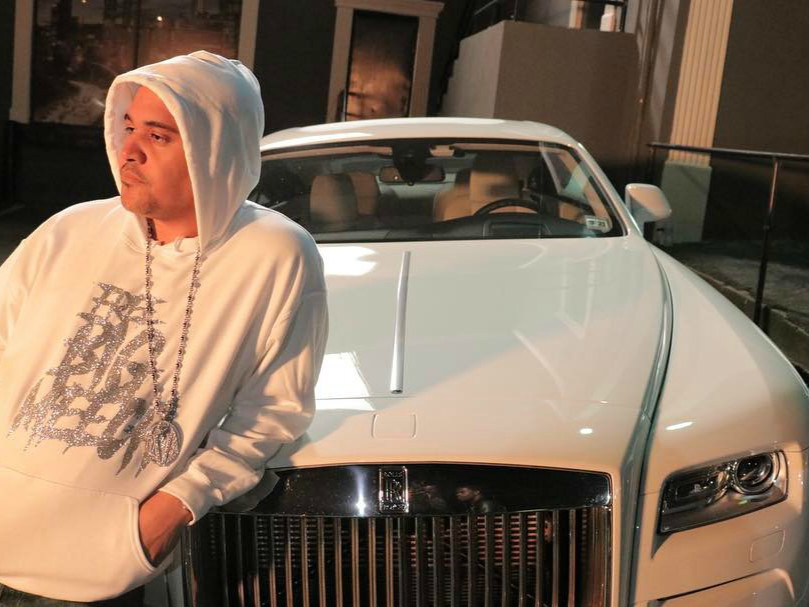 Irv Gotti’s record label, Murder Inc., which later shortened itself to The Inc., is probably one of the most epic rise-and-fall stories in Hip Hop history. What began in an early iteration as a three man group consisting of Ja Rule, DMX, and Jay-Z, became a chart-topping, Def Jam distributed behemoth that sold millions upon millions of records during its height.

Unfortunately, after losing its footing as the result of a violent feud — on and off wax — with 50 Cent and his G-Unit camp and IRS trouble, among other things, the label saw decline in both relevance and power post-2003. After losing the bulk of its artists by 2012, namely Ja Rule, Ashanti, and Lloyd (and even Charli Baltimore), Murder Inc. was for all intents and purposes, done (optically). That is, until today.

Irv Gotti took to his Instagram to announce that the label would be relaunching with a new roster of artists: “Oh and by the way!! I’m about to RE LAUNCH MURDER INC RECORDS!! I got some new artist. New music. Same f*cking MOVEMENT!” In his announcement, he also detailed how his legal situations had forced him to “fall back,” before adding, “My Money is right. And I’m back!! Major Announcements Coming Soon.”

Oh and by the way!! I'm about to RE LAUNCH MURDER INC RECORDS!! I got some new artist. New music. Same fucking MOVEMENT! The Worlds Most Talented Record Label. Everyone had a lot of fun. While I had to re group from the Feds coming after me. Had to plot and plan and fall back while I watched everyone else eat. I watched gracefully. I applauded and congratulated everyone who deserved it. Never one bone of hate in my body. I love to see my niggas win and eat. BUT ITS MY TURN NOW!! My Money is right. And I'm back!! Major Announcements Coming Soon. Who Murder Inc will be partnered with. And what Artist I am fucking with!! #murderinc #murda4life #visionaryideas Follow @visionaryideas

It should be noted that — technically — he already “relaunched” Murder Inc. back in 2013 as an umbrella label under his Visionary imprint. At that point, when Ja was released from prison following a two-year sentence for gun possession and tax evasion, the label released “Fresh Out Da Pen” and “Everything.”

However, Ja Rule — following the most epic failure of his career (and maybe ever) — is far from a hot ticket, so all eyes will be on Irv’s new roster of talent. He did it before, so there’s a very good chance he can see success again.

Irv has also been busy casting for Tales, a show he developed in partnership with BET. Looks like a lot of big things on the horizon.