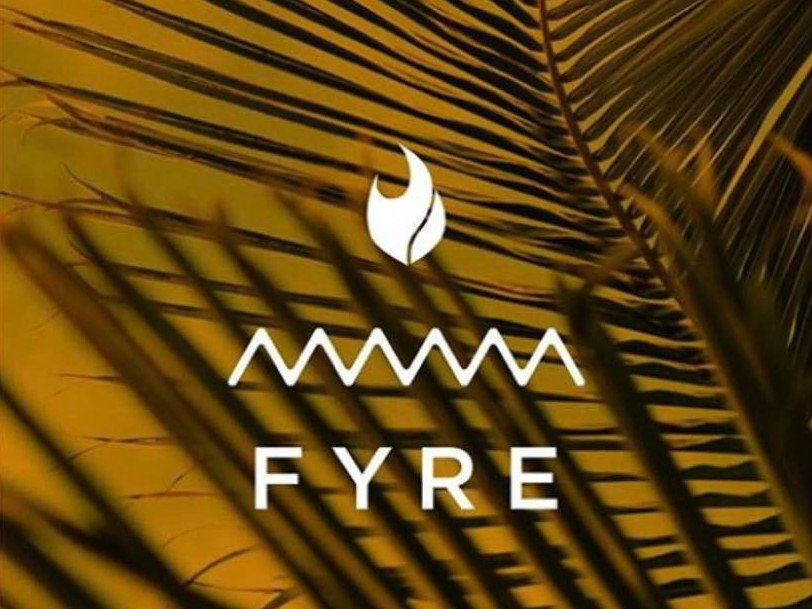 Platinum-selling recording artist Ja Rule has had his share of detrimentally damaging blows to his industry stronghold since his very public back and forth with a (then) less popular Queens behemoth, 50 Cent. The spat, which took place on wax and in the street, was the beginning of a downward slope. However, this past weekend’s disastrous Fyre Festival could prove to be the biggest hurdle of the rapper’s career. And don’t think 50 has let this opportunity to jab his rival pass by.

What was billed as a cashless, top-tier festival that boasted a line-up that included G.O.O.D Music, Migos, Lil Yachty, and more, ended up as nothing more than a sea of tents, comically terrible food, and a lot of stranded millennials who had shelled out anywhere from $1,000 to $12,000 for tickets. Those who arrived on Friday for the two-day, luxurious Bahamian getaway discovered that the site was far from ready and that the festival had been indefinitely postponed. Stuck without cash — as it was all on a now useless wristband — would-be concert goers faced with no water, meager rations, and no power, attempted to leave the country causing bottlenecks and grounded flights.

Aside from a guaranteed lifetime of memes at Fyre Festival’s expense, possibly becoming the punchline or example for every bad concert for the next century, and the thought stream that anyone is interested in next year’s festival, it looks as though there will be dramatic financial consequences. Attorney Mark Geragos, whose notable clients include Chris Brown and Michael Jackson, has filed a proposed $100 million class-action lawsuit against the festival organizers. Ben Meiselas, who works for Geragos’ firm, shared the details of the case on Twitter. The lawsuit indeed lists Jeffrey Atkins and his business partner, Billy McFarland, as the defendants against accusations of fraud and breach of contract.

For their part, both Ja Rule and McFarland issued solo and group apologies — Ja’s being a little less committal to any fault — citing how heartbreaking the festival’s failure was, and how they intended to make it right. An official statement was released on the festival website.

“All festival goers this year will be refunded in full. We will be working on refunds over the next few days and will be in touch directly with guests with more details. Also, all guests from this year will have free VIP passes to next year’s festival.”

There has yet to be any comment from the Fyre Festival team — or Ja Rule specifically — about the lawsuit. One thing is for sure, though. A $100 million dollar loss would put a damper on next year’s festival — assuming anyone would be up for the second round of Fyre Festival madness.