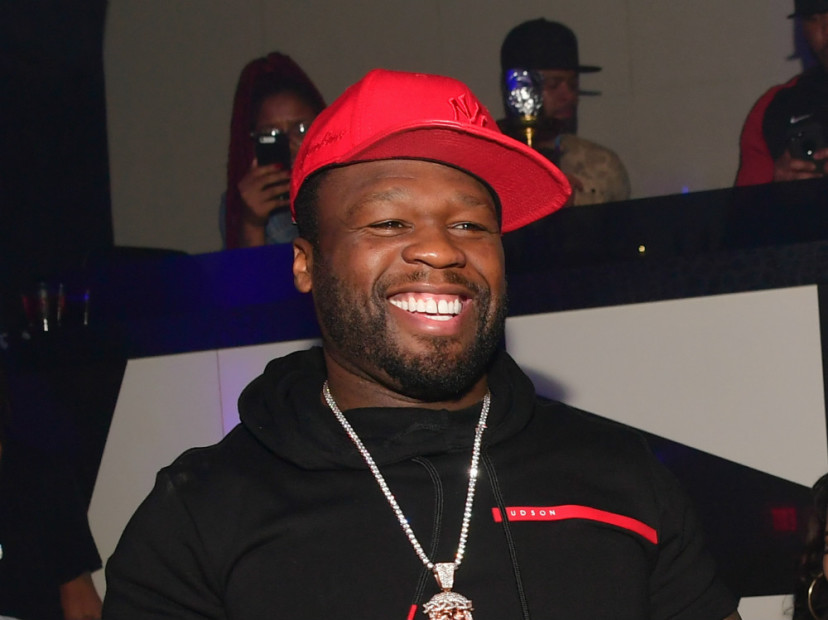 Back in the early 2000s, New York rappers 50 Cent and Ja Rule were at each others throats — dropping vicious diss tracks for each other, like “Back Down” and “Warrior’s Words.”

These days things have chilled out a lot between the men, who are both in their forties, but Fiddy couldn’t resist a dig at his old nemesis over his failed Fyre Festival venture.

The festival — where luxury geodesic domes turned out to be USAid relief tents and more wild dogs showed up than headlining acts — was the talk of Twitter this weekend. Fif got in on the action, sharing a meme of Donald Trump “appointing Ja Rule as the secretary of festivals.”

50 threw a dig in himself, captioning the image “Can’t do nothing right. LOL.”

?Can't do nothing right. ? LOL

The Exuma Island festival was partly organized by Ja Rule, and he has since issued an extensive (kind of) apology for how Fyre Festival went down.

Relieved to share that all guest are safe, and have been sent the form to apply for a refund. Our deepest apologies… #fyrefestival

Safe to say he’s not enjoying this as much as 50 Cent is.