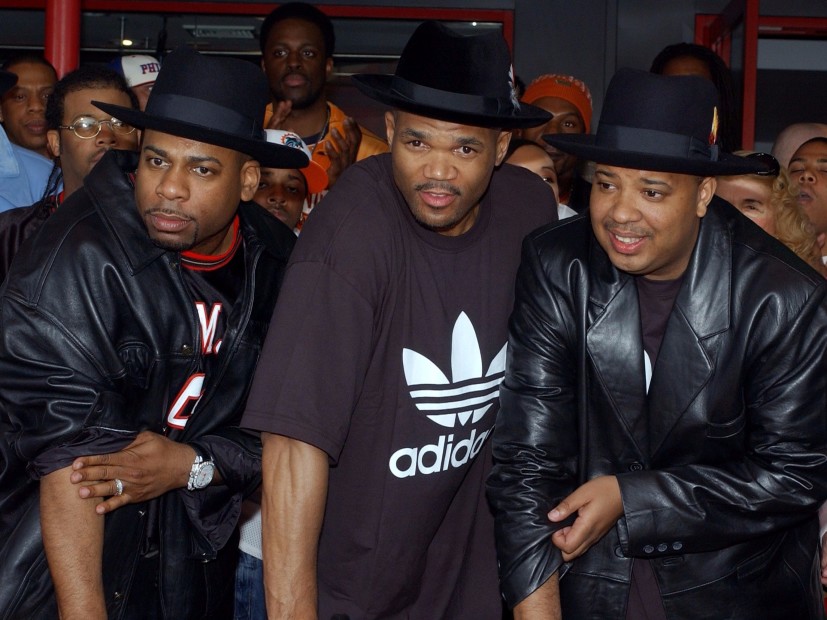 Monday (October 30) marks the 15th anniversary of Jam Master Jay’s murder. According to the AP, detectives for the New York Police Department have officially declared it a cold case.

The Run-DMC turntablist — who helped craft the group’s sound in the ’80s with classic songs like “You Be Illin'” and “It’s Tricky” — was gunned down on October 30, 2002, inside a Queens recording studio. Police reportedly said two armed men stormed the studio and fired two rounds. One round missed, while another round hit Jay (real name Jason Mizell) in the head at point-blank range, killing him at the age of 37.

Although there were at least four witnesses to the shooting, the information they were able to provide didn’t yield any solid leads.

Jay’s son, TJ Mizell, spoke to The Breakfast Club about his father’s murder last year and is confident people know who is responsible for Jay’s death.

“I can’t even really explain the emotions,” he said. “‘Cause it’s something that you just go through and it’s life … When it happened my mom was just like, ‘This is what happened. This is real life. And we’re gonna get through this. And everything’s gonna be straight.’ My mom is one of the strongest people I’ve ever met in my life … It’s still unsolved, which is crazy. People know. You know people know. People just don’t wanna say shit.”

Despite his untimely passing, the pioneering DJ continues to be celebrated by both his fans and peers.

DJ Rob Swift and other pillars of The Scratch DJ Academy, which was co-developed by Jay, were among the many who took to social media to honor the Hip Hop legend.

One of my biggest influences. He inspired so many of us. #JamMasterJay #Forever #RunDMC #JMJ #RIP #15YearsAgoToday @rundmc pic.twitter.com/PuvhYIvJ1j

Never forgotten bro ! Oct 30 2002 cant believe it's been 15 years miss u bro #jasonmizell #jmj4ever #JMJ #jammasterjay #rundmc #queens thanks for opening the door for me #weworking ??

15 Years ago we lost the great #JamMasterJay we had to put his mural in the Goon Bap vid 2 honor his life ?? #JMJforever pic.twitter.com/Ipehv3ESpV

You will never be forgotten. Thank you for all you have done for the DJ Culture. We at @ranedj appreciate you, legacy and talents. Rest In Peace Jam Master Jay. #ranedj #ripjmj