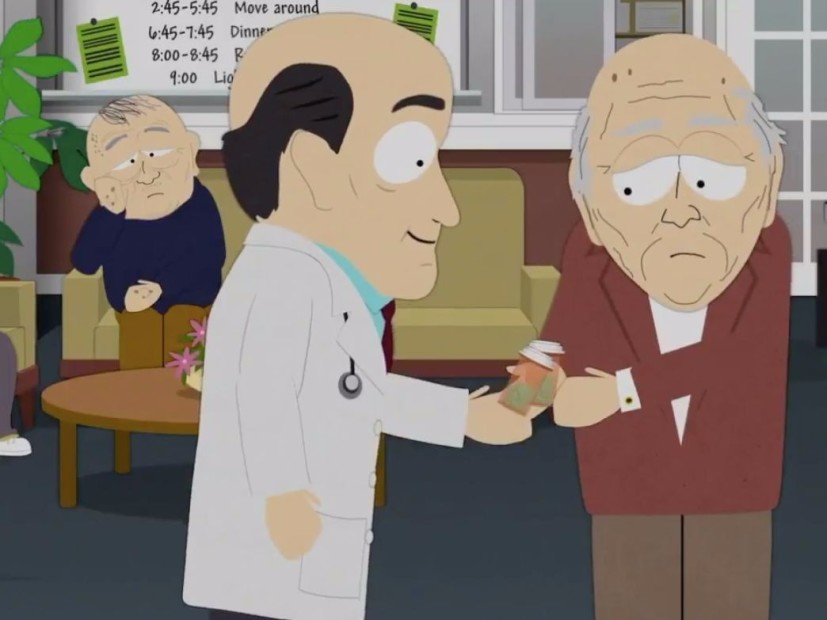 South Park has never failed to incorporate Hip Hop in surprising ways. From spoofs of Kendrick Lamar’s “HUMBLE.” to Logic’s “1-800-273-8225,” it’s clear the series’ creators — Trey Parker and Matt Stone — are able to effectively use the genre to add new dimensions to the show, even after 25 years on the air.

Their latest journey into the rap world took place on Wednesday’s (October 18) episode and features Run The Jewels’ Killer Mike spitting a new verse about the mass incarceration problem by relating it to nursing homes.

Titled “Hummels and Heroin,” the episode centers around mass incarceration and the opioid epidemic that has become a major issue in the United States. Mike, known for his sharp political and social commentary (on and off the mic), spit some bars related to the problems.

“They put me here to die/ Left me angry and alone/ For the crime of being old/ They threw me in this nursing home,” he raps.

The Grammy Award-winning MC’s eye-opening bars on South Park aren’t the first raps he’s donated to animated programs. He rapped as a cartoon on Frisky Dingo and also appeared as a rapping fox on HBO’s Animals.

Check out Mike’s bars above.