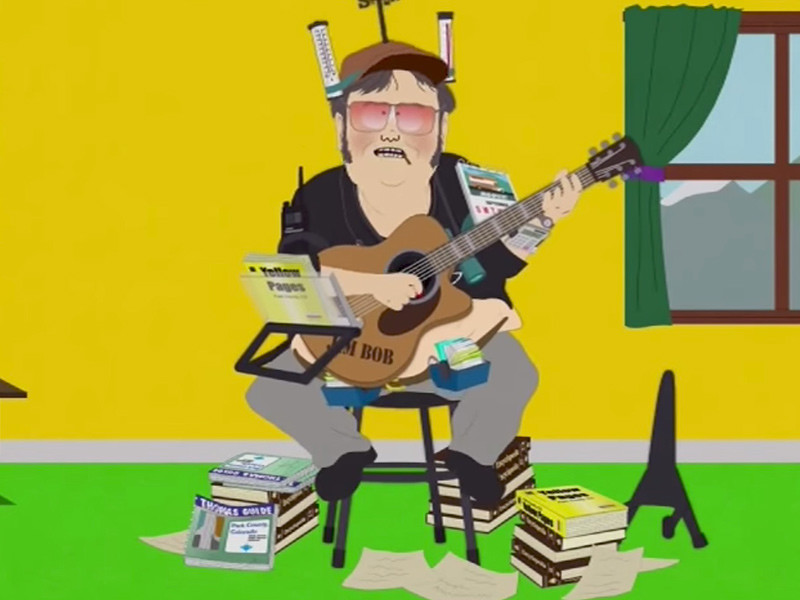 In the opening episode of South Park‘s 21st season, Kendrick Lamar’s hit single “HUMBLE.” was covered by a hillbilly character.

“I remember syrup sandwiches and crime allowances/ Finesse a dude with some counterfeits, but now I’m countin’ this Parmesan,” he sings in a country rendition before Cartman interrupts him. Jimbob returns to the song right away, though, exclaiming “My left hook just went viral” (though it’s not clear why the show uses the word hook instead of “stroke,” as heard in the original version.)

Kendrick, who isn’t too active on Twitter, hasn’t had anything to say about the Comedy Central show’s homage to his track. One thing is for sure though, he certainly got off easier in South Park compared to previous depictions of Hip Hop figures like Diddy and Kanye West.

Fans of the show certainly thought the bit was a nice touch. Check out some of the reaction below.

You know @SouthPark is your show when they make a parody of Kendrick Lamar – "Humble"… LOL! ? #SouthPark #SouthPark21 ? pic.twitter.com/FI0ukQxt16

Aside from the redneck covering Kendrick Lamar, the new South Park was weak