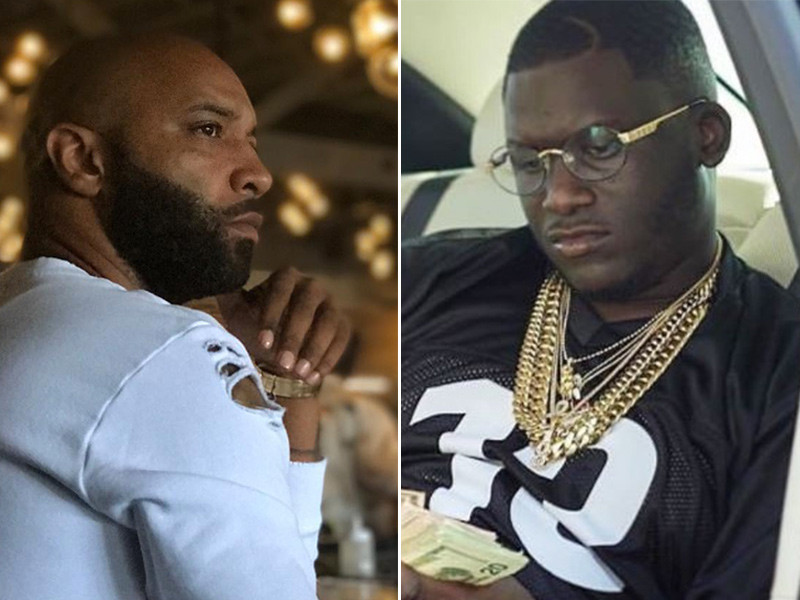 Everyday Struggle co-host Joe Budden has put Zoey Dollaz out with the “trash,” after Zoey took a jab at him during his BET Hip Hop Awards cypher.

Zoey criticized Budden for has fallout with former flame Tahiry Jose, adding his own twist to a lyric from Jay Z’s 4:44 track, “Kill Jay Z.”

After the cypher aired during the BET Hip Hop Awards on Tuesday (October 10), Budden turned to Twitter to inform the Miami rhymer how he feels about him.

Although Budden appears to have deleted his tweet, Zoey screen-capped the message and shared it to his followers on social media, asking them to flood his page with emojis.

“Uncle Joe! EVERYBODY GO ON HOE BUDDEN PAGE AND DROP THE [eagle] AND THE [Haitian] FLAG ON HIS SHIT!!!!!!!,” Zoey Dollaz wrote in the caption.

Dollaz also went at Budden in a freestyle in May over Budden’s comments about L.A. Reid.