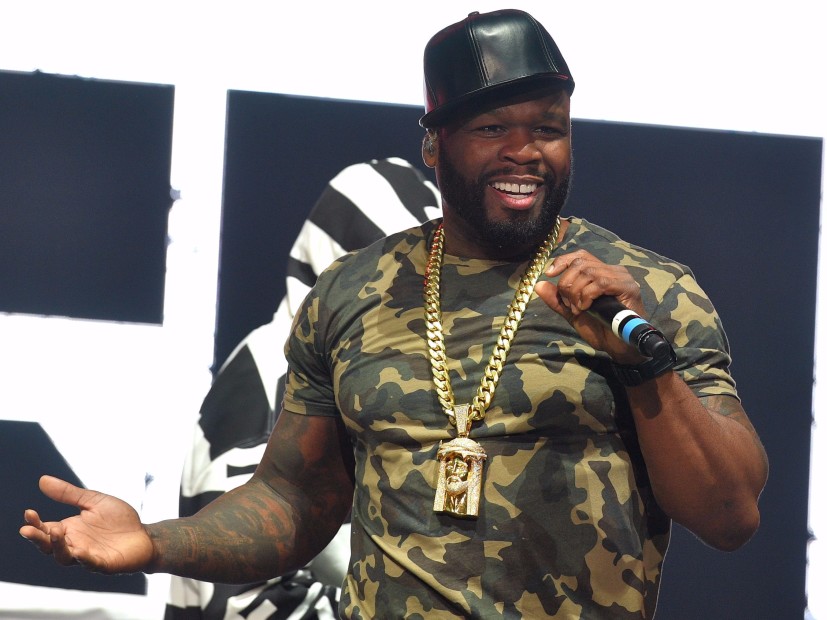 Las Vegas, NV – Countless people have flocked to Las Vegas, Nevada for the epic showdown between Floyd Mayweather and Conor McGregor on Saturday night (August 26). Former rivals 50 Cent and Meek Mill were evidently in town for the event, and wound up on the same stage during a performance at Drai’s Nightclub Friday night (August 25).

Trey Songz, 50 and Jeezy were originally scheduled to headline, but they surprised the crowd by bringing Meek, Houston Rocket James Harden, former NBA player Allen Iverson and Chance The Rapper along for the ride.

In a video clip posted to Twitter, Meek performs his single “Dreams & Nightmares,” while 50 plays the role of hypeman. Both are grinning ear-to-ear.

The Power executive and the Wins & Losses rapper publicly went at each other multiple times in 2015 and 2016, but Meek confessed they’d made peace in an interview with Angie Martinez on The Angie Martinez Show in July.