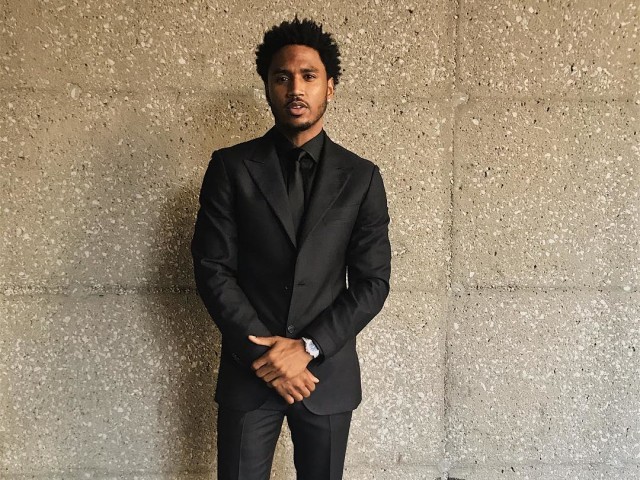 Detroit, MI – Don’t touch Trey Songz’s microphone. If he’s taking too long, just let him continue without any problems. That was the 32-year-old singer’s message during his explosive Detroit tantrum that saw him ripping up the Joe Louis Arena stage in December 2016. A police officer was also injured during the episode.

Despite the serious nature of the incident, Trigga Trey reportedly walked out of court on Friday (August 18) with 18 months of probation after pleading guilty to two misdemeanor charges of disturbing the peace. He must also attend anger management classes and submit to drug tests.

According to Wayne County prosecutors, in accordance with Trey’s plea, charges of aggravated assault, and resisting and obstructing a police officer were dismissed.

Video of the occurrence shows a visually agitated Trey practically taunting the event staff while performing.

After telling the staff to cut him off, the footage then shows him throwing equipment around the stage in the dark after the event staff evidently pulled the plug. He was later arrested for resisting and malicious destruction of property.

Trigga Trey tweeted “Glory be to God” on Twitter early Friday after the arraignment.