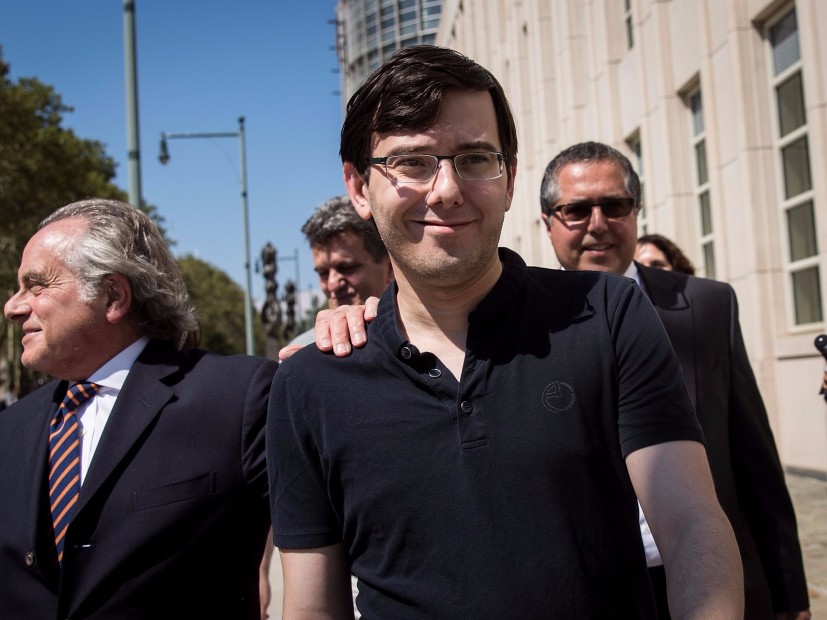 New York, NY – Martin Shkreli, the “Pharma Bro” who was just found guilty on three counts of securities fraud, continued his trolling ways by playing a portion of Wu-Tang Clan’s Once Upon A Time In Shaolin during a livestream.

An interviewer stopped by Shkreli’s home to talk to him about his recent conviction and the conversation eventually turned to his infamous 2015 purchase of Wu-Tang’s rare $2 million album towards the end of the interview. Right before the 48-minute mark of a since-deleted YouTube livestream video, he pulls out the CD from his desk and begins playing it in the background while continuing to chat with the reporter.

Shrekli ultimately allowed close to 10 minutes of the project to be heard on the livestream. While speaking about the album, he characterized his purchase as a “donation” to the legendary Hip Hop group. He claimed it was not an example of flaunting his wealth like most people assume.

The polarizing figure previously streamed a track from Once Upon A Time In Shaolin after Donald Trump won the 2016 presidential election. He also planned a listening session at New York’s Webster Hall in February, but the event was canceled.

According to a recent Facebook post, Shkreli is evidently “delighted” with the outcome of his trial and there’s no telling what he’ll do next.