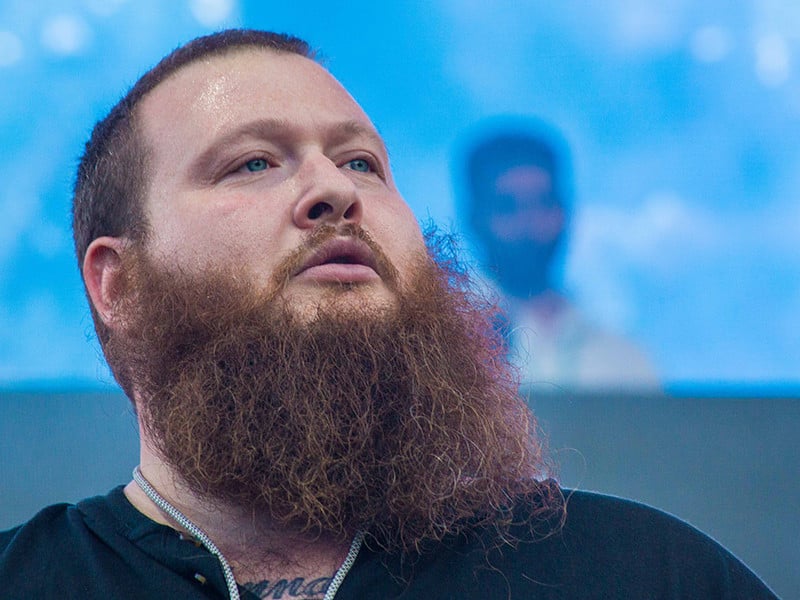 The wait is over! At last, Action Bronson’s Blue Chips 7000 can be heard in all its glory.

The VICELAND star’s latest work experienced a rocky rollout, going through delays and much-publicized label drama before seeing the light of day. Although Bronsolino’s plate has become filled with television hosting duties, his devotion to music has been evident. He put pressure on the folks behind the scenes and managed to get the album to his fans.

Check out the stream, cover art and tracklist for Bronson’s Blue Chips 7000 below.

Action Bronson’s oft-delayed album, Blue Chips 7000, is finally dropping on Friday (August 25). With the release date quickly approaching, the VICELAND star decided to share the LP’s tracklist over the weekend.

View the tracklist for Bronson’s Blue Chips 7000 below.

(The original version of this article was published on July 27, 2017 and can found below.)

In his new video for “The Chairman’s Intent,” Bronson reloads with director Ric Cordero, who also helmed the visuals for 2012’s “The Symbol,” where Bronson’s protagonist previously gunned down enemies and frog-splashed a poker game.

The two collaborators seem intent on turning the videos into a full-blown series.

“MASTERPIECE. THIS WILL BE A SERIES FOR SURE ON THE BIG SCREEN,” Bronson wrote in an Instagram caption of a clip from the video. Cordero echoed the sentiment, writing, “Mark my words, we’re turning this into a series” in his own post.

The video release is the latest step in the rollout for Bronson’s forthcoming Blue Chips 7000 album. After some frustrating delays, Bronson’s first full (music) project since 2015’s Mr. Wonderful breakout is expected to arrive August 25.

Watch the video above, and scroll down for the Blue Chips 7000 album art.

BRAND NEW SONG.BRAND NEW VIDEO. BRAND NEW ME. OUT TMRW!! "THE CHAIRMAN'S INTENT" produced by @harryfraud directed by @rikcordero – MASTERPIECE. THIS WILL BE A SERIES FOR SURE ON THE BIG SCREEN. TMRW!!!!!!!!!!!! #BlueChips7000 enjoy. 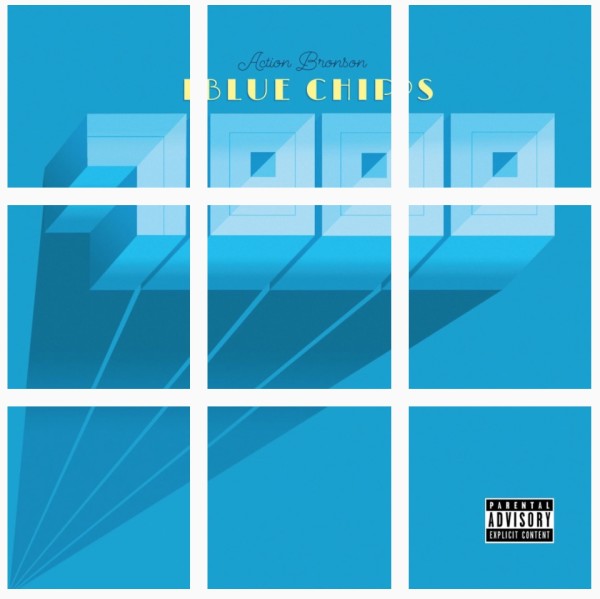