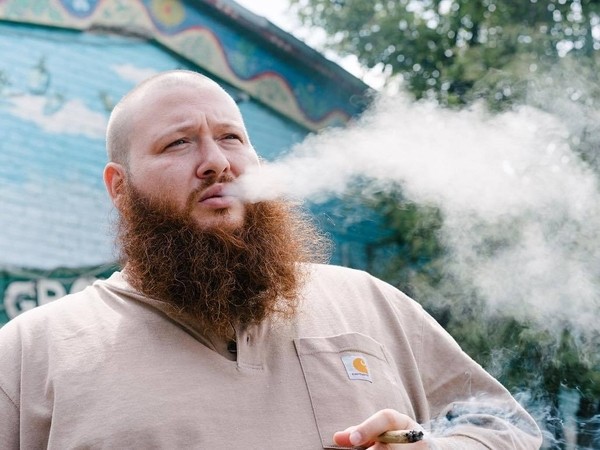 New York, NY – Back in May, Action Bronson aired out his label for the handling of his Blue Chips 7000 LP. A few months later, he’s changed his tune and taken the onus for the long awaited album’s delays.

PUT MY MOTHERFUCKING ALBUM OUT.

Stay independent. For fucks sake please listen to me.

Bronsolino participated in a Reddit AMA on Tuesday (August 1) and was asked about how difficult it was to release the project. Instead of passing the blame, the Queens rapper admitted the samples he used were a chore to clear.

“ITS ALL ON ME HONESTLY,” he wrote. “WHEN I USE FUCKING SAMPLES FROM 1974 COMMUNIST RUSSIA IT SOMETIMES HARD TO FIND THE PUBLISHING COMPANY> IT NEVER STOPPED ME THO.”

The answer was a far cry from his earlier sentiments, which expressed obvious frustration with Atlantic Records.

“PUT MY MOTHERFUCKING ALBUM OUT,” he tweeted on May 24. “Stay independent. For fucks sake please listen to me.”

Now that Blue Chips 7000 has an August 25 release date, Bronson’s no longer at odds with the label. Unfortunately for Bam Bam, his issues with clearance extend to his television endeavors too.

When a user asked if Bronson would shoot more episodes of the VICELAND show Traveling the Stars: Action Bronson and Friends Watch Ancient Aliens, the Fuck, That’s Delicious host had an interesting revelation.

“FUCK MAN, WE NEVER GOT THAT SHIT CLEARED SO RIGHT NOW NO BUT HOLD IT NEAR AND DEAR IN YOUR HEART,” he responded. “BUT THERE WILL BE THINGS SIMILAR.”