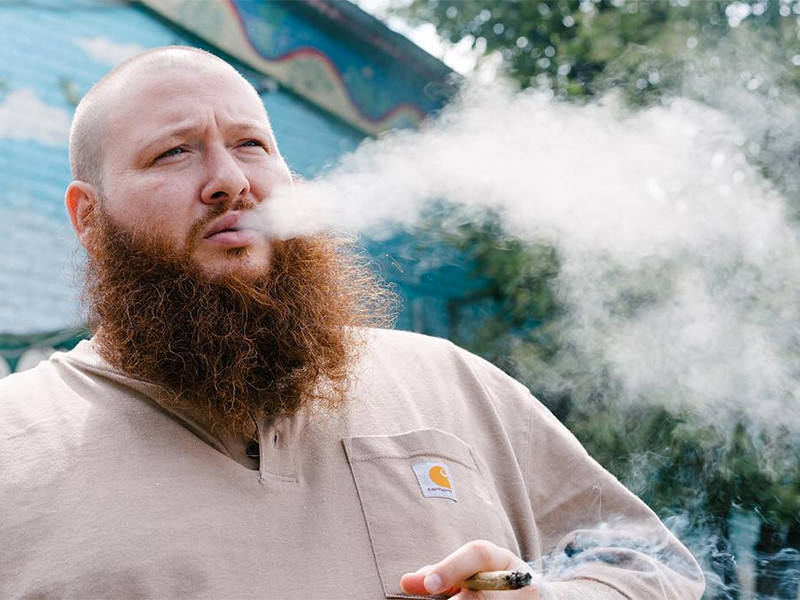 Action Bronson isn’t really feeling the major label situation right now, according to a pair of recent tweets. Wednesday morning (May 24), the Queens rapper and VICE show host tweeted his frustration to no one in particular, although it was presumably aimed at VICE/Atlantic Records over the holdup of his next project.

PUT MY MOTHERFUCKING ALBUM OUT.

Stay independent. For fucks sake please listen to me.

Just putting the finishing touches on Blue Chips 7000. All I gotta say is damn that shit heat. Be safe.

Wednesday, Bronsolini fired off a tweet that read, “PUT MY MOTHERFUCKING ALBUM OUT,” which had nearly 2,000 retweets and more than 4,000 likes at the time of publishing. Bronson released the video for “Durag Vs. Headband” last October.

Further back in 2016 and before, Bronson was promoting Human Highlight Reel, a project that still hasn’t materialized.

I know I haven't dropped new music in a minute but *The Human Highlight Reel* is coming real early next year. #It'sMe

On May 15, Bronson tweeted, “Stay independent. For fucks sake please listen to me,” which also got a healthy response from followers. Bronson has yet to reply to inquiries on the status of his releases, but clearly, he’s fed up with waiting.