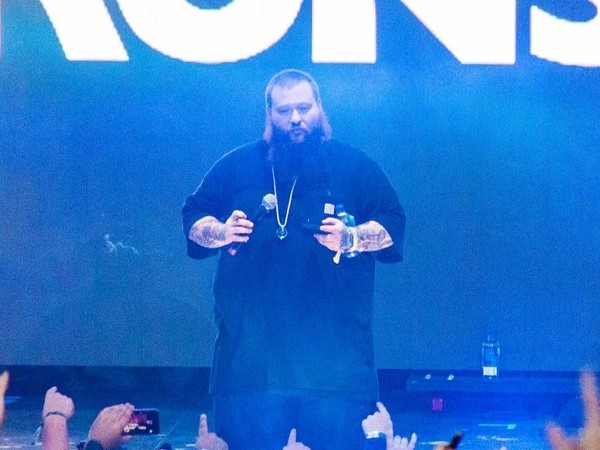 New York, NY – VICELAND might as well be called The Action Bronson Network.

The cable channel showed their faith in the Bronsolino brand by not only renewing his popular series Fuck, That’s Delicious for a third season but also developing a late-night show with him, according to The Hollywood Reporter. The new gig is said to be a nightly show debuting in late 2017.

If all goes according to plan, Bronson will join a late-night lineup that is anchored by the talk show Desus & Mero. Overall, the nightly series would be his third show for VICELAND. Last year, the Queens rapper hosted a limited-run program titled Traveling the Stars: Action Bronson and Friends Watch Ancient Aliens.

Bronson’s hosting duties are set to expand outside of VICELAND too as he’ll be the centerpiece of a dating show airing on Snapchat. VICE Media’s Hungry Hearts With Action Bronson premieres on August 30, just a few days after his Blue Chips 7000 album drops.

Watch the trailer for the upcoming series below.