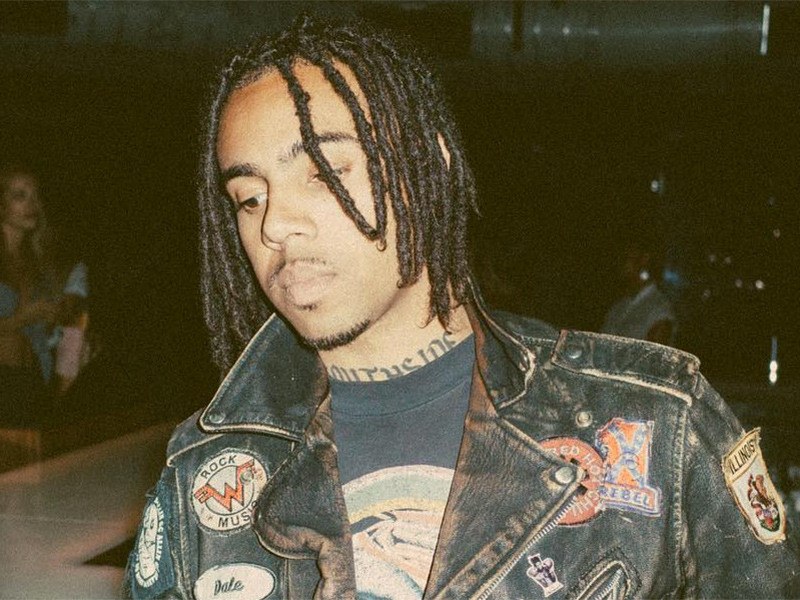 Fans got an early present last week when Vic Mensa premiered a stream of his new album The Autobiography via NPR. Although plenty of listeners have already had a chance to give it a spin, the Chicago MC has given his project a proper release on digital outlets.

(This article has been updated. It was originally published on July 20, 2017).

The hunt to hear Vic Mensa’s official debut album just got a whole lot easier. After leading fans on a scavenger hunt across local Chicago bookstores to hear his new music, the Roc Nation artist has now made the album available to everyone, a week ahead of its official July 28 release.

Mensa’s The Autobiography album is now available to stream or buy on NPR.

“This is my blood sweat & tears,” Mensa wrote in a July 11 Instagram post announcing the album. “I’m so infinitely grateful to everyone that’s been here with me for the ride. A lot of you were down with me when I was going through some of the hardest parts of my life, and I wrote an album about them, my debut album.”

Mensa primed audiences for his studio debut with June’s The Manuscript EP, and two of the four songs from that project are included as bonus tracks in NPR’s stream.

Listen to the full stream here, and check out the album art and track list below.