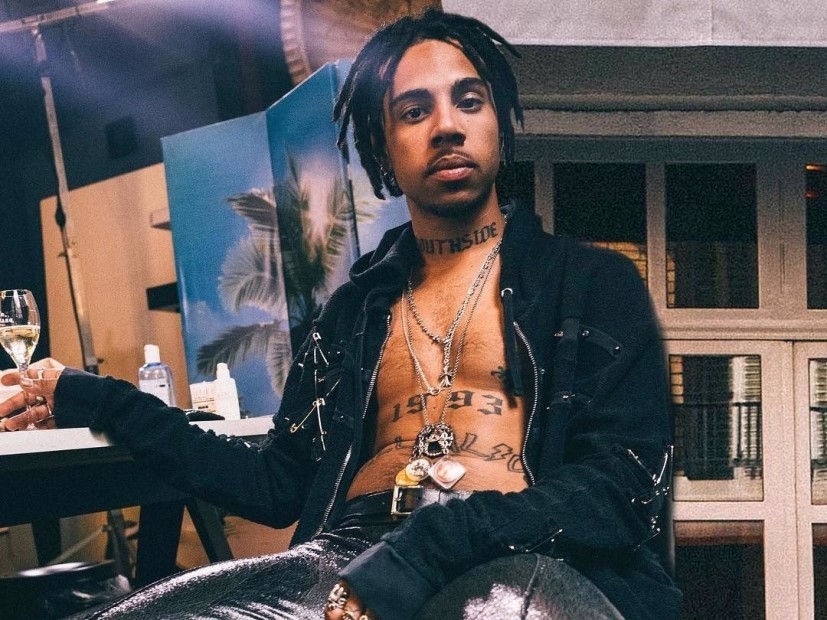 Vic Mensa and Roc Nation kicked off an interesting marketing campaign on Tuesday (July 11) to initiate buzz for Mensa’s debut album, and a few lucky fans might get the chance to hear it this weekend if they’re able to track down the Chicago rapper.

Both Mensa and Roc Nation have been posting locations of various bookstores in Chi-Town, where fans can go and upload a photo with the hashtag #vicmensa. If they catch him at the particular store, they’ll get to hear the new album.

According to a fan’s tweet, it looks like there’s a potential release date for the project as well. A photo posted to Twitter revealed the words “The Autobiography As Told By Vic Mensa Based On A True Story” with the date “7-28-17” written on one of the bookstores’ windows, which could point to the name of the project and release date (although a posting on Amazon UK lists the official name of the album as The Autobiography and a release date of July 14).

Drove an hour with suspended L's for this. Can't wait for the album been a fan since you opened up for J Cole in 2013 #VicMensa pic.twitter.com/ZkXSX0ilui

In June, Mensa dropped The Manuscript EP with features from Pusha T, Pharrell and Mr. Hudson.

Check out Roc Nation’s post below and the bookstore photo above.

.@VicMensa fans, go to these bookstores, take a ? & post with #vicmensa. If you're fast enough he'll play you his debut album this weekend! pic.twitter.com/RKnq6NYlxZ