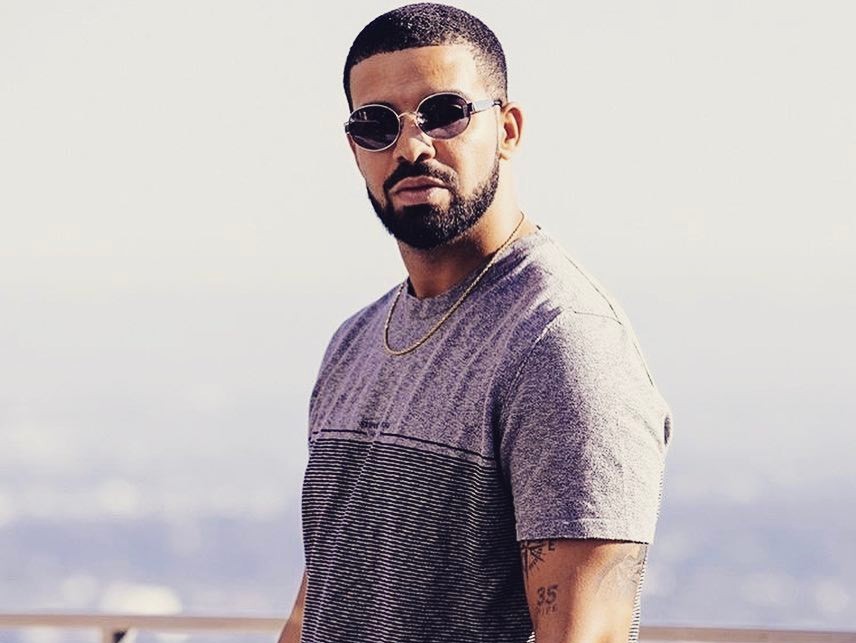 After its debut at Louis Vuitton’s Paris fashion show, Drake’s latest single “Signs” enters into the Top 10 of the R&B/Hip Hop charts this week. His single “No Complaints” with Metro Boomin featuring Offset also hit high on this week’s chart at #13.

DJ Khaled’s “I’m The One” featuring Justin Bieber, Lil Wayne, Chance the Rapper and Quavo fights to hold down #1 position against the Rihanna and Bryson Tiller-assisted song “Wild Thoughts.”

Meanwhile, Khalid’s “Location” is still a fan favorite as it continues to climb up the R&B/Hip Hop charts, holding its own.

At the Spring/Summer Louis Vuitton runway show in Paris, Drake debuted a new song for the summer, “Signs.” Selling 30,040 units, “Signs” hits the Top 10 at #6. Drizzy currently has nine singles charting as both a solo and featured artists. Metro Boomin’s latest “No Complaints” featuring The 6 God and Offset is just one of the many hits Drake has churned out this year.

DJ Khaled is taking no prisoners in 2017. Since the release of 2016’s Major Key and 2017’s Grateful, Khaled has dominated the R&B/Hip Hop charts with a handful of radio-friendly hits.

His all-star monster single “I’m The One” featuring Justin Bieber, Lil Wayne, Chance the Rapper and Quavo swaps #1 spots with “Wild Thoughts,” which is laced with the vocals of Rihanna and Bryson Tiller, and now sits at #2.

“Location” is El Paso, Texas singer Khalid’s highest charting single and is already certified Platinum. The American Teen single saw a 57 percent increase in sales this week and moved 20,073 units compared to 12,781 last week. “Location” has sold a total of 353,364, so far.