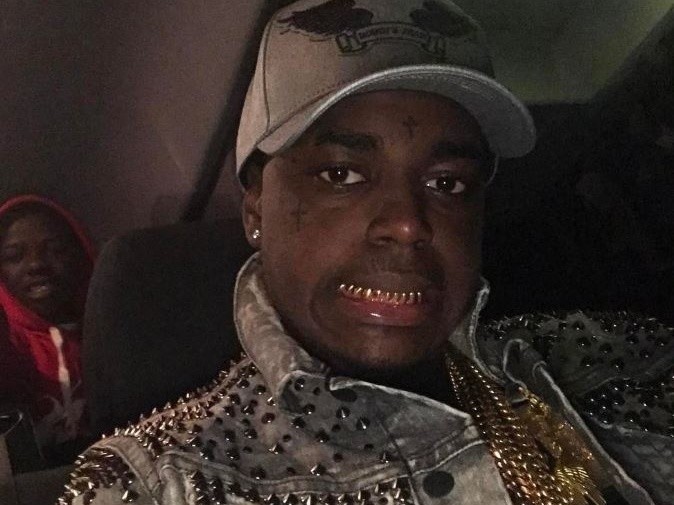 Pompano Beach, FL – Kodak Black is stepping away from social media after catching heat for his comments about black women. The trouble began when Kodak, who was released from prison earlier this month, said he did not “really like black girls” during an Instagram live stream.

The “Tunnel Vision” rapper faced backlash for the comment and tried to clarify his stance in another post. Unfortunately, Kodak only made the situation worse by stating his preference.

“I Love Black African American Women Its Just Not My Forte To Deal With A “DARKSKIN” Woman I Prefer Them To Have A Lighter Complexion Than Me #MyPreference #FuckYou,” he wrote.

Well tell us how you really feel then ?? #KodakBlack

Kodak began receiving a storm of objections on Instagram , which led to him firing back with a video. The controversial artist was fed up with situation and lashed out at his critics.

“Hoes, niggas, whatever. I’m gonna knock your whole melon off,” he said. “Don’t even comment on my shit with that fuck shit. You talking about black women. Bitch, fuck ya! I only like redbones. I love black African Americans but I don’t like black bitches. I like yellow hoes.”

From the desk of #kodakblack

Ultimately, the digital barbs led to Kodak deactivating his Instagram account. He sent out a few tweets explaining why he was leaving the social media service before deleting his Twitter as well.