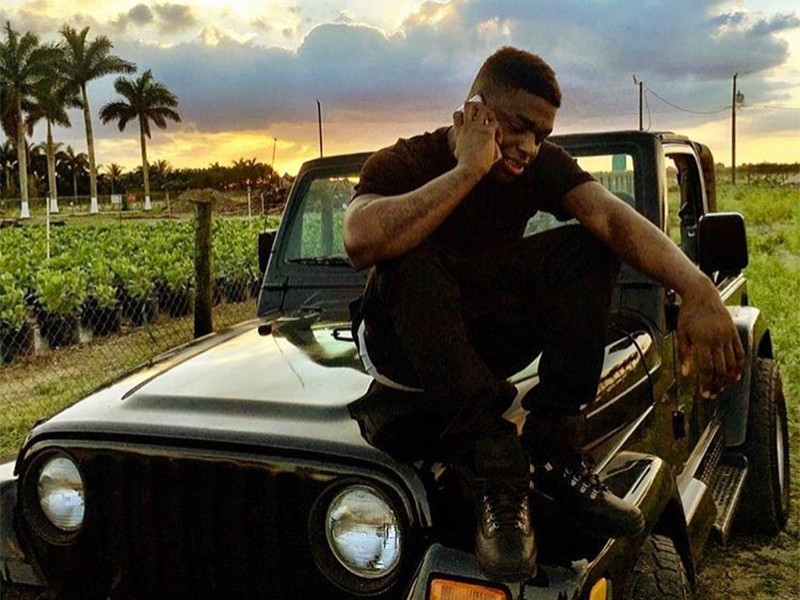 Kodak Black Is Out Of Jail

Other video showed him vibing to Lauryn Hill’s “Ex-Factor.”

The 19-year-old MC will be on house arrest for one more year and will have to ask his probation officer and the court for permission to travel for work, reports TMZ.

Kodak had been sitting in jail since May after being found guilty on five of six counts of violating the terms of his house arrest. This stemmed from his failure to complete a court-ordered anger management program, as well as hitting up a Miami-Dade strip club and a boxing match in Ohio without proper clearance.

As part of a deal the judge cut him, Kodak only needed to complete a 30-day life skills course to taste freedom once again.

This came after a long list of legal-setbacks, which have been frustrating for both his team and fans. From drugs and robbery to battery and false imprisonment, Kodak has spent his share of time locked up since rising to prominence a few years ago.

His latest legal troubles — and overall instability — led to him being dropped from Future’s Nobody’s Safe Tour, replaced by A$AP Ferg.

For now, he’s home — and will hopefully focus on staying out of trouble and promoting his debut Painting Pictures, which peaked at number three on the Billboard 200.