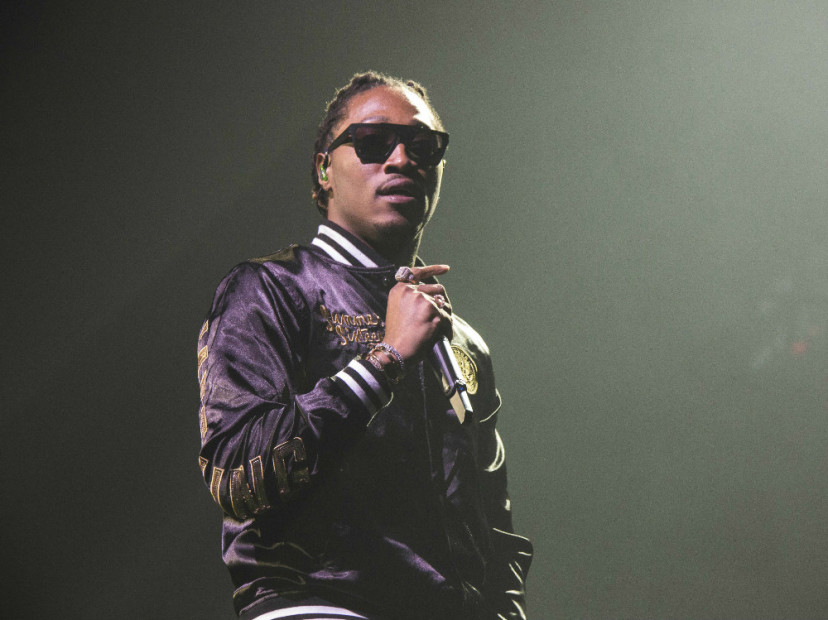 It appears that Kodak Black is off of Future‘s Nobody Safe Tour. The Atlanta superstar shared a flier for the upcoming trek on Twitter Friday (April 28) and Project Baby’s name is nowhere to be seen. Instead, A$AP Ferg is shown as the last featured artist under Migos and Tory Lanez.

The Harlem rapper was previously slated to join the Nobody Safe Tour as a special guest on selected dates. Young Thug is still listed as a special guest while A Boogie Wit Da Hoodie and Zoey Dollaz are now scheduled to join in on a handful of performances. The new flier also shows several new stops in California and an additional date in Future’s hometown.

Although no reason for the swap has been made public, Kodak Black is in jail awaiting sentencing after he was found guilty of violating his probation. His maximum sentence is eight years in prison, but his lawyer believes that it’s more likely he will receive a lighter punishment such as having his probation extended. The “Tunnel Vision” rapper’s next hearing is May 4, the same day the Nobody Safe Tour kicks off in Memphis.

View Future’s tweet with the updated Nobody Safe Tour dates and lineup below.