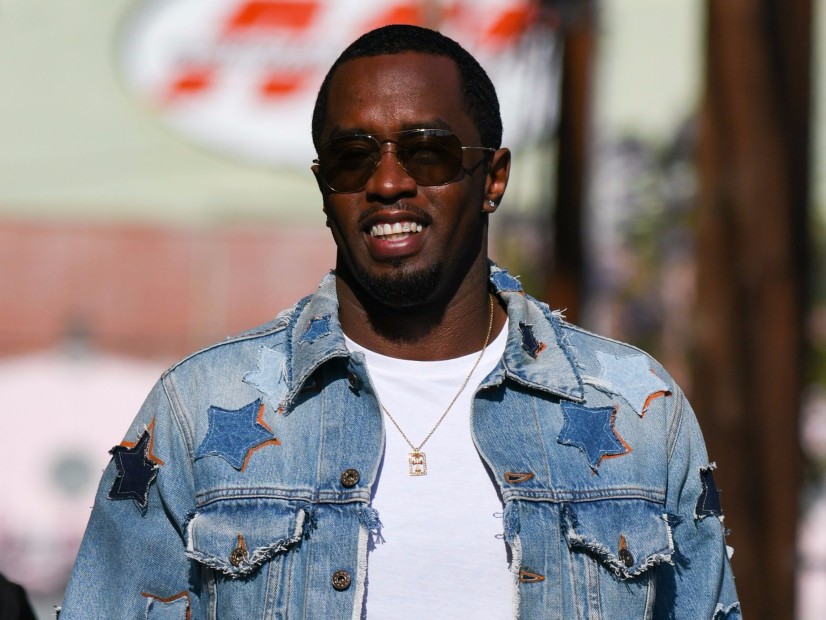 Police-related deaths of black Americans and a lack of repercussions have become human rights issues, according to Sean “Diddy” Combs.

In a recent interview with The Daily Beast, the Hip Hop mogul spoke about the death of Philando Castile and subsequent acquittal of the officer responsible for his death, dubbing it “the new normal.” He also spoke on the correlation between being a witness to acts of police brutality and Post-traumatic stress disorder (PTSD).

“I didn’t really understand the new normal until the day before yesterday when [the cop who shot] Philando Castile was acquitted,” Diddy said. “I was like, Instagram’s not even jumping about this. This is such the new normal that it’s not even a major thing right now … It’s a major human rights issue, how it affects somebody that’s not like us. Somebody that lives in the inner city and they have to see that? Because that is news to them.

“That’s another thing to make them have PTSD,” he continued. “And people don’t understand that constant issue. Here’s the president talking about no issues that you’ve been having, then you see yourself getting killed and you see people getting away [with it], and you see marching and you see it happening over and over. There comes a breaking point. The breaking point is not being covered by the mass media. I think America is getting to a dangerous point where they’re letting our hearts be pushed into. I hope and pray people wake up. There’s gonna come a day when you can’t keep killing our kids.”

Diddy was later asked about his latest financial feat — topping Forbes’ World’s Highest-Paid Celebrities list. He said it’s time for those representing black culture to get what they deserve.

“We’re coming to get ours,” he said. “We’re all coming together to make sure we stay successful and we bring a lot of people up, and really inspire a lot of people. It’s a team effort to give value to black culture; to pave the way for us to have families and legacies and not just have these sad stories all the time — these stories of poverty and lack of self-responsibility to change our destiny. Nobody’s sending rescue parties to us, they’re not dropping food or aid, so it’s time we got busy and figured this thing out. Wherever we can find our wealth from, we gotta find it.”

Diddy is prepping the release of his Bad Boy documentary, Can’t Stop Won’t Stop: A Bad Boy Story, which is expected to arrive on June 25 via Apple Music. Check out the trailer below.