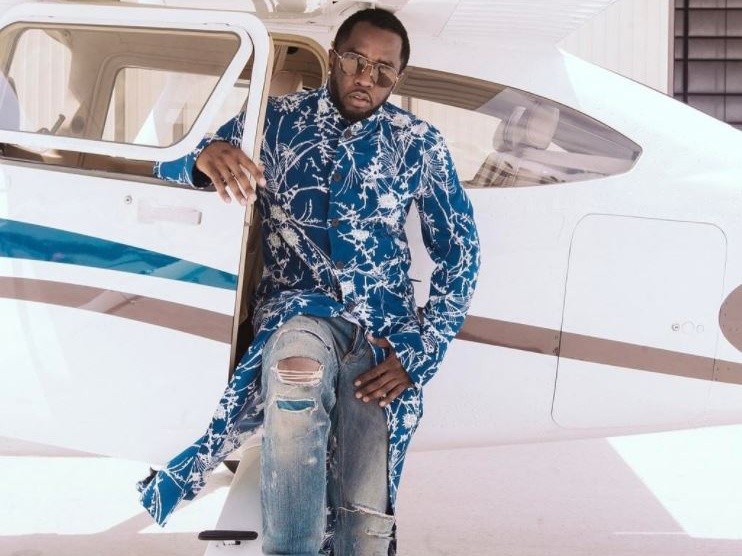 With earnings stacked at a staggering $130 million, Sean “Diddy” Combs is the world’s highest-paid celebrity, according to Forbes’ 2017 list of The World’s Highest-Paid Celebrities.

While this latest feat from the laser-focused Diddy is already impressive enough, the Bad Boy Records mogul also moved up over 22 spots from last year’s list. His 2016 earnings were listed at $62 million.

Trailing closely behind the 47-year-old entrepreneur in the #2 spot is Houston megastar Beyoncé, who made an even bigger jump from last year’s list. She was previously listed at #34, sandwiched between actor Matt Damon and celebrity chef Gordon Ramsay.

Cleveland Cavaliers’ LeBron James can presumably find comfort in his #10 spot on Forbes’ list, even after losing the NBA Finals to the Golden State Warriors Monday night (June 12),