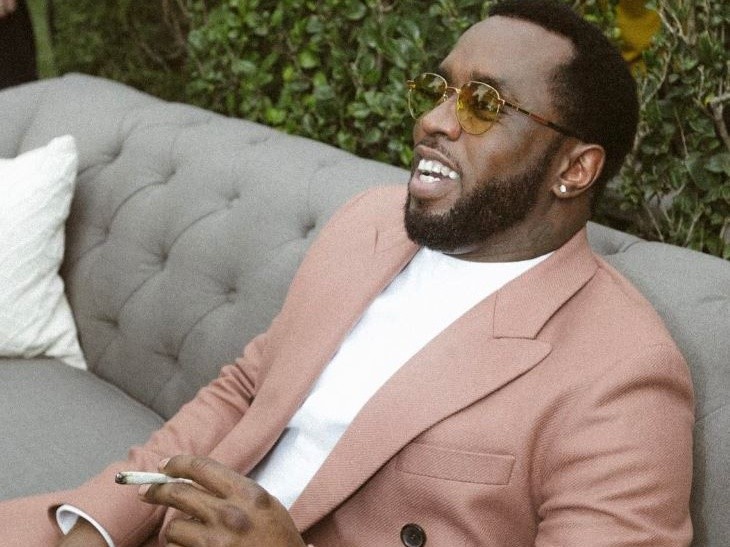 On the 20th anniversary of The Notorious B.I.G.’s death, it has been revealed that Puff Daddy will debut his new documentary, Can’t Stop, Won’t Stop: The Bad Boy Story at the Tribeca Film Festival this year.

Given that the Tribeca Film Festival serves as one of the country’s biggest gathering of filmmakers, Puff recently expressed his excitement at premiering Can’t Stop, Won’t Stop at the Robert DeNiro-founded festival.

“I am blessed to be introducing our film at the Tribeca Film Festival,” Puff Daddy said in a statement to Billboard. “Tribeca brings the biggest names in entertainment and culture together with visionaries from across industries to celebrate the power of storytelling. There is no better place to share the story behind the Bad Boy movement and this unprecedented musical event.”

The Daniel Kaufman-directed film will detail the rise of Bad Boy Entertainment, as well as the death of Biggie, who was murdered in Los Angeles 20 years ago today.

On today’s anniversary, a visibly emotional Puff shared a heartfelt message about his late friend in a video uploaded to Instagram. In the brief video, he confessed that the death of Biggie is a wound that “ain’t healed yet.”

“Shout out to all the loved ones out there,” Puff says in the video. “Across the world. True B.I.G. fans. This year is more of a sobering year. It’s 20 years. For us, we lived 20 years of our lives without somebody that has been a big part of our lives. That has basically been responsible for the legend of our careers … On this day we gonna reflect on him cause we miss him.”

The Tribeca Film Festival is scheduled to take place in New York City from April 19 to April 30.