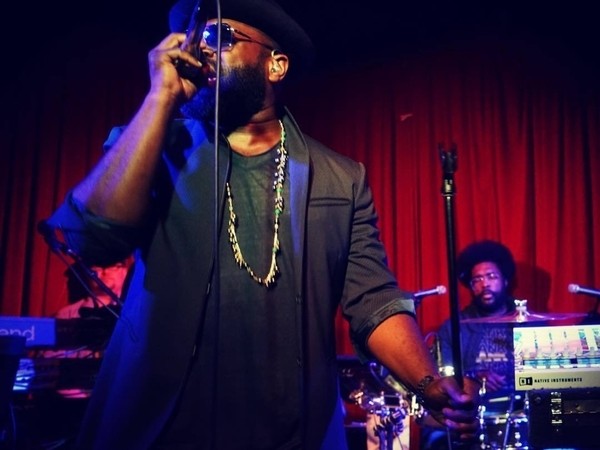 The Roots are bringing in elite talent for their next LP. In a new interview, Black Thought revealed that 9th Wonder and Salaam Remi are set to produce tracks on The Roots’ upcoming End Game album. The two producers join Stro Elliot and Karriem Riggins, whose involvement was announced by Questlove last year.

Black Thought also noted that the group feels no pressure to rush End Game. Since The Roots are no longer on Def Jam, there is a lot of freedom involved in the recording process.

“I think what people do nowadays is to catch people off guard and take the industry by storm,” he said. “I think our campaign will be unlike that new sort of wave. We will announce it when it’s done and it will going to come out when it comes out. We’re not under any constraints of this is the date where the album must be completed and submitted. That’s not us anymore. We’re free agents now, we’re our own brand, our own label. When the joints are done, we’re just going to put it out.”

End Game marks the first Roots album since the death of their longtime manager Rich Nichols. Black Thought explained how the LP will be a showcase of a new spin to their art now that Nichols cannot be involved in their creative process.

“We’re coming into our own in a different way,” he said. “This is going to be our first record since the untimely passing of our long-term mentor and manager and executive producer Richard Nichols so this record is going to be a testimonial to The Roots’ creative power.”