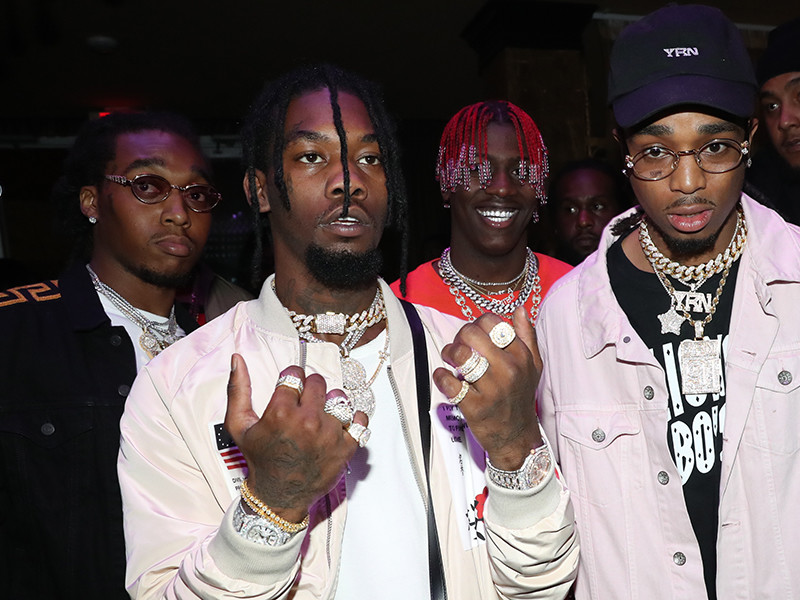 An all too familiar debate was brought up as Migos and Lil Yachty swapped questions as part of NME’s “Band vs Band” series.

The quartet of Atlanta wordsmiths concluded their candid chat by discussing their picks for the greatest rapper of all time. Their choices for G.O.A.T. floated between André 3000, Kendrick Lamar, and Jay Z.

Offset’s pick was Outkast rapper André 3000, explaining, “I like him that much as a rapper.”

Quavo, who was adamant about his pick for Jay Z, revealed that his appreciation for Hov grew with age.

The Migos rapper later stressed that “You can’t put the greatest on timing.” Adding that “A nigga can come out tomorrow and be the greatest rapper alive.”

The group of rappers also discussed the future of rap, with Lil Yachty expressing his confidence in their roles in the future of the genre.

“The future of rap, that’s all us … We taking over both waves. We got the streets,” Lil Yachty said.