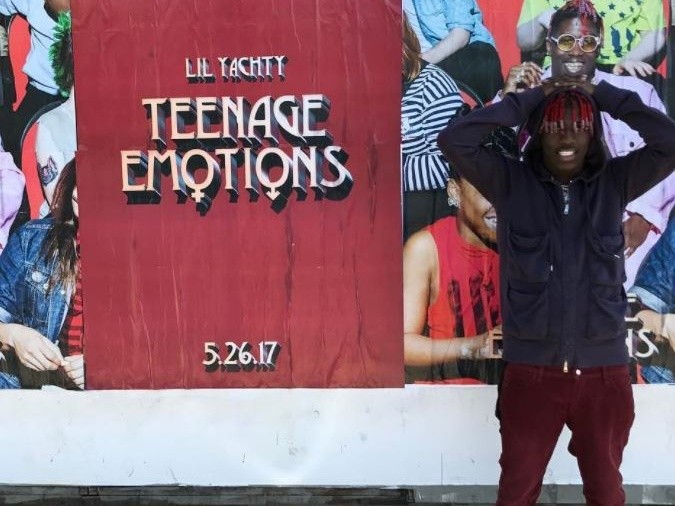 Lil Yachty's "Teenage Emotions" Album Has The Internet In Its Feelings

It takes years and sometimes decades for an album to be dubbed a classic. But for social media, it can be less time than it takes to listen to an album from start to finish before people start to slander it to death or lift it up in praise.

With the release of Lil Yachty’s debut album, Teenage Emotions, the internet is abuzz yet again, eager to drop opinions on Yachty’s project using memes and 140 characters or less.

On Twitter, the reactions have been varied. One user was brought to tears while others felt the album was “trash.”

Teenage Emotions is trash! What were you thinking bro??‍♂️ @lilyachty

Tf is this Lil Yachty album. I liked "Lil Boat". But "Teenage Emotions" is absolute trash.

But for the most part, Teenage Emotions has summoned lots of flame emojis on Twitter.

I don't give a fuck what anyone says Teenage Emotions was ? straight vibes @lilyachty

And what would a Yachty mention be without a reference to happiness bandit, Joe Budden?

If you know where Joe Budden lives, park outside his crib and play Lil Yachty's "Teenage Emotions" album loud as possible. Go.

In addition to dropping his album today (May 26), Lil Yachty also appeared on Jimmy Kimmel Live (May 25) to perform his Teenage Emotions track, “Bring It Back.”

He also started a pretty epic food fight at the Loews Hollywood Hotel.