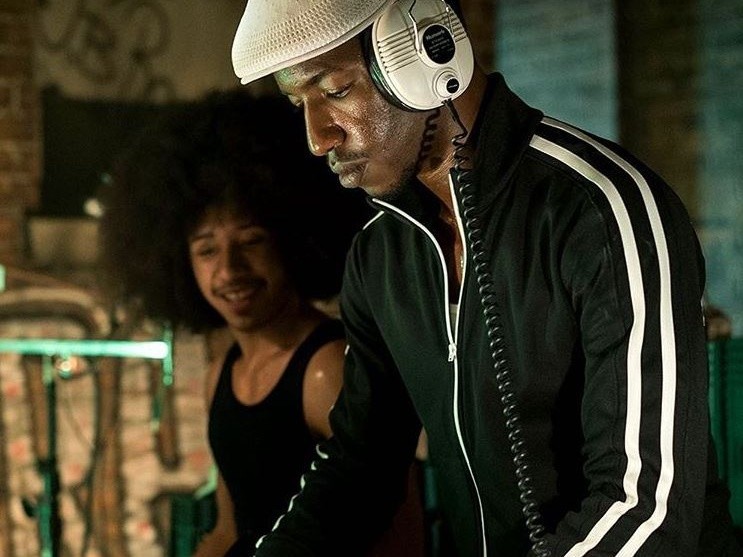 With only one season under its belt, Netflix’s The Get Down has been canceled.

Variety reports reports that the Baz Luhrmann-produced series, which was separated into two parts, fell victim to low ratings and production issues. The Hip Hop-centered drama also served as one of Netflix‘s priciest endeavors, costing the streaming company over $120 million.

Baz Luhrmann offered a heartfelt statement to fans of the show, speaking on the trouble that came with balancing a film and television career, and offering some hope for the future of The Get Down.

“When I was asked to come to the center of The Get Down to help realize it, I had to defer a film directing commitment for at least two years,” Luhrmann wrote on Facebook. “This exclusivity has understandably become a sticking point for Netflix and Sony, who have been tremendous partners and supporters of the show. It kills me that I can’t split myself into two and make myself available to both productions. I feel so deeply connected to all those who I have worked and collaborated with on this remarkable experience.”

Luhrmann later hinted at the possibility of a stage show based on the series. He also offered praise to the cast of the show, those who worked behind the scenes, and the veterans of Hip Hop.

“All sorts of things have been thrown around for the future…even a stage show (can you imagine that? I can, concert version anyone? Next summer? Just saying.)…The cast of this show is unique and exceptional,” he added. “Apart from our stellar veteran actors, I can’t tell you how privileged we all felt to have found such young, new talents, many of whom are now starring in motion pictures, creating music, and taking tremendous strides in their careers.”