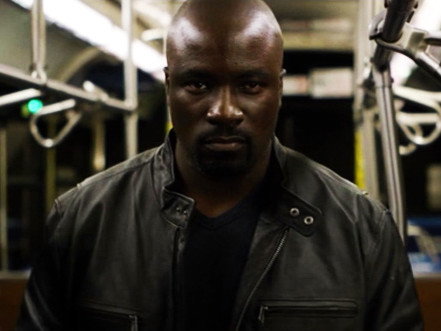 Netflix has announced that it is renewing Luke Cage for a second season. The news was shared on the show’s Twitter and included a short clip displaying Pop’s Barber Shop reading “Season 2 coming soon” in a post accompanied by Pop’s own motto: Always forward.

Luke Cage — Netflix’s highest rated show to date — is the third Marvel show to get a second season on the streaming service, joining Daredevil and Jessica Jones in their fandom and success.

Season 1 of Luke Cage was well received by critics and had a huge impact within the Hip Hop community. Ali Shaheed Muhammad and Adrian Younge were appointed to spearhead the show’s score, giving it a ’90s Hip Hop vibe. It should also be noted that the show’s creator, Cheo Hodari Coker, channeled the name of Gang Starr cuts for each episode.

In other Hip Hop – Marvel collaborations, the comic book company took popular cover arts and “marvelized” them for installment covers inspired by Wu-Tang Clan and Chance The Rapper as well as LL Cool J’s BAD being remade with Luke Cage as HARD.

The exact date Luke Cage episodes will become available is unknown for now, so those who haven’t had a chance to watch the show yet can go ahead and catch up.