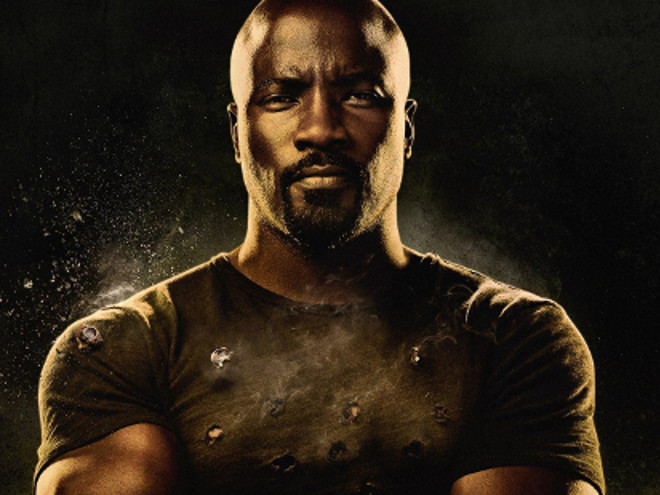 The soundtrack for Marvel’s Luke Cage, the Netflix original series, has been unveiled and comes with collectible artwork of the bulletproof hero by Matthew Woodson. The soundtrack’s composers are Adrian Younge and A Tribe Called Quest’s Ali Shaheed Muhammad.

It’s being described as one of the best scores of 2016 and is an “inspired, genre-bending blend of orchestral score and ’90s Hip Hop beats, filtered through the sonic lens of the works of Ennio Morricone.”

“We sought to create a score that reflects the world of Luke Cage,” the two producers said. “We see this world as a place where classic cinema meets classic Hip Hop.”

The project is available in vinyl for pre-order on mondotees.com for $35 right now. Some lucky fans in Los Angeles even got a chance to watch a live 40-piece orchestra perform music from the Netflix original series at the Ace Hotel on Thursday (October 6).

Marvel has been reaching out to the Hip Hop crowd by marketing variant covers and even has some elements that were inspired by the late Prince — Pop’s Swear jar, based on the Purple One’s own he had at his Paisley Park estate, according to Gizmodo.

The "Swear Jar" was for Prince. I was going to show him the first two episodes and convince him to play in episode 13.

Prince would pass before the opportunity had a chance to manifest, however, the Swear Jar itself remains as a tribute.