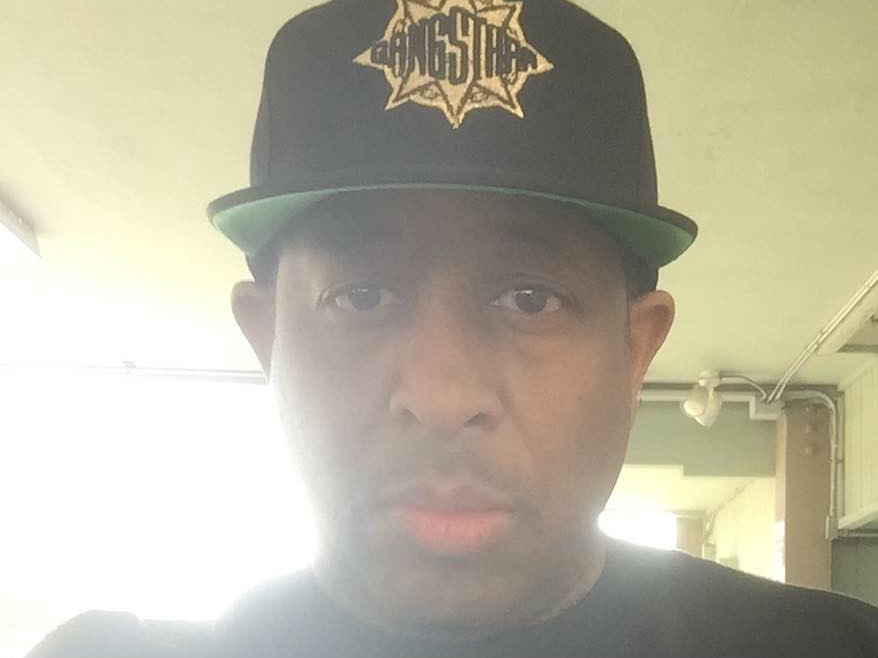 DJ Premier Worked On Songs For Kendrick Lamar's "DAMN." But They Didn't Make The Cut

Kendrick Lamar‘s latest studio album DAMN. didn’t disappoint many fans despite its change in direction from the previous releases, and like before, there exist tracks left off the final product. DJ Premier confirmed in a tweet that he and Kung Fu Kenny worked on songs for the album that wound up not making it to the official release.

A fan on Twitter posted a question to their timeline asking if the legendary Gang Starr producer and beatsmith would ever collaborate with the Compton MC. The fan’s question was answered, which could open up possibilities for future tunes.

“I’m sure one day it’ll happen…We worked on a couple joints but they didn’t make the album…that’s family so it’s all good,” tweeted Primo on Friday (May 13).

There was some cutting room floor material that eventually morphed into the untitled unmastered. release, so perhaps some of the work DJ Premier did with K.Dot will see the light of day down the road.