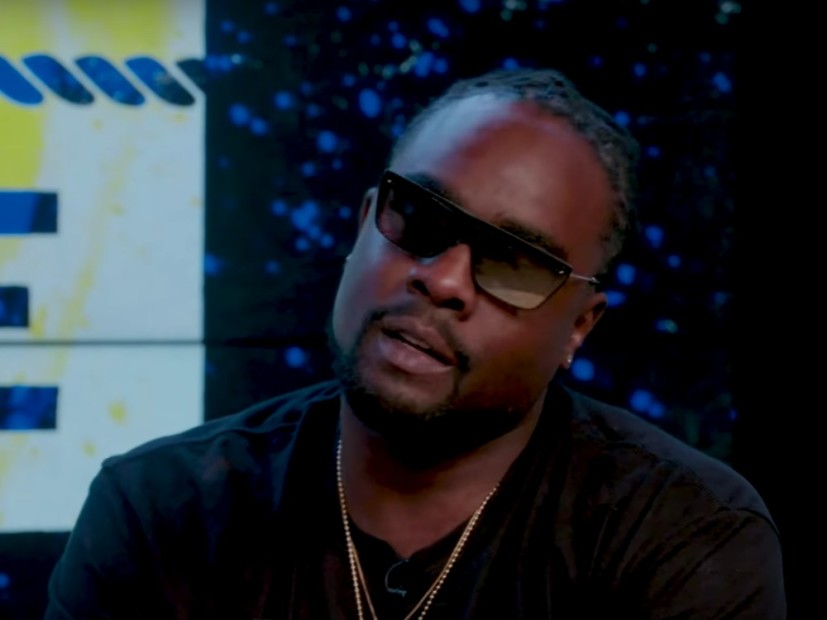 After Joe Budden went in on Lil Yachty during one of the last episodes of Everyday Struggle, it appears it was DJ Akademiks turn in the hot seat. On the latest edition of the Complex series, Wale was invited onto the show to discuss his recently released album, Shine, but apparently the first order of business was to squash whatever beef he had with Akademiks who Wale believes called him “corny” on social media.

“Let me clear the air real quick,” Akademiks said. “I want to make sure he knows what I’m thinking and the stuff that I’ve said or what he thinks I’ve said that I actually said it. Now Wale, I did mention and you were mad at me over some shit I said where I said people, the perception of you, is that you might be corny. You thought that was me saying it to you. I’m just clarifying. I’m just clarifying I didn’t say that personally.”

Wale essentially brushed off his comments and claimed Akademiks was simply “looking for hate” before calling him a “satire nigga.”

On the subject of Wale’s alleged “corny” nature, Wale told Akademiks, “Somebody like you don’t have no credentials to call me nothing like that.”

After Wale rudely took a phone call from Pusha T during the chat, things got even more explosive between the two when the topic of Shine came up. The first week projections revealed the project moved under 26,000 equivalent album units, which is less than his 2009 debut, Attention Deficit, and people have been quick to label it a “flop,” including Akademiks. Naturally, Wale defended the notion.

“My thing is I’m not trying to point fingers,” Wale said. “I’m trying to focus on what we at. You talking about it’s a flop. I always wondered what would happen if I had a bad first week since the beginning of my career. And I finally did and I’m like, ‘You know what? I’m invincible now.’ I faced my worst joint and it’s not so bad. My L.A. show sold out in six hours. So I know I’m doing something right. I know what’s going to happen. I believe in that album with all my heart. I understand there’s a lot of people who haven’t even heard it.”

Although things got heated, Wale remained cool, calm and collected, and Budden was surprisingly mellow, while Akademiks wound up being a trending topic on Instagram. Judging by his latest post, Akademiks is in no way making any headway burying the hatchet with the Washington D.C. rapper. Check out the full interview above.