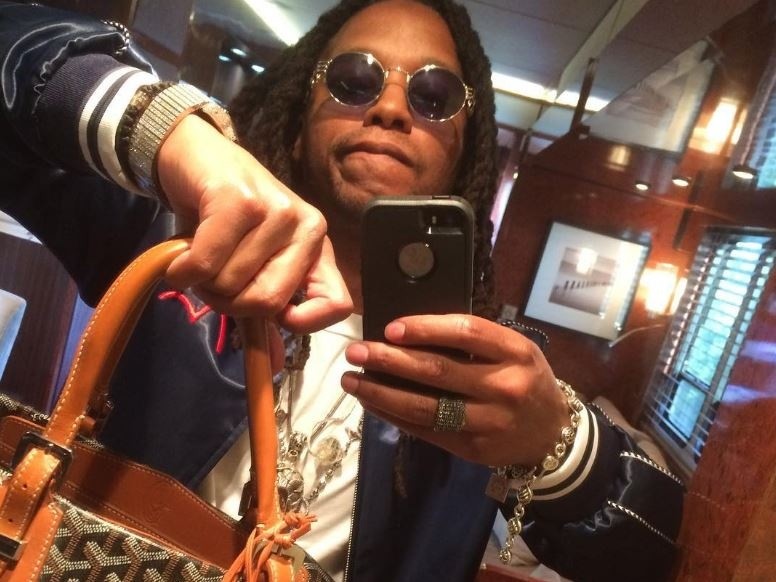 Lupe Fiasco’s differences with Atlantic Records have been common Hip Hop knowledge for years. During a concert appearance last month, the Chicago rapper offered some insight into just how rocky the relationship with his label actually is.

According to the veteran MC, following the release of 2011’s L.A.S.E.R.S., which came with its own batch of drama with the imprint, he was no longer inclined to put his “all” into anything being released by Atlantic.

“Since L.A.S.E.R.S., I’ve never really put my all in a project because I felt that Atlantic didn’t deserve shit. So, I took a L,” Fiasco said.

Prior to fessing up to taking the L post-L.A.S.E.R.S., Fiasco addressed his most recent project, DROGAS Light.

“DROGAS Light was almost like a compilation of old-ass songs that we had just kinda laying around,” he said. “Because I made a promise to myself … around like L.A.S.E.R.S., I knew that there was gonna be some bullshit. So I was like, ‘You know what? I will never, ever, ever, as long as I’m on this label, give this label my heart. What I really believe in. What I’m truly feeling.’ Cause I feel like if you’re working with somebody they have to show you some love back. And show that they deserve your work and your time.”

Fortunately for fans, Fiasco’s next project, DROGAS Wave, marks the return of the “fully complex, fully involved Lupe Fiasco.” He also declared the album is “amazing.”

“DROGAS Wave, which is the next album after DROGAS Light … I’m not even saying this to sell records and get you all hyped up,” Lupe said. “I’ve heard shit. Shit is amazing. Shit is gonna be fucking crazy. From DROGAS Wave on, you’ll be getting the fully complex, fully involved Lupe Fiasco. And the best thing about it is it’s already done.”