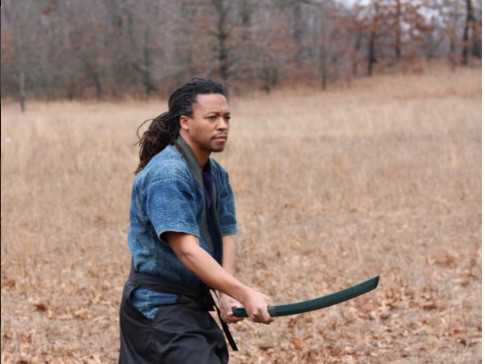 After cheekily reviewing Ab-Soul’s latest offering, Do What Thou Wilt, last month, Lupe Fiasco flipped the script and critiqued his own album, DROGAS Light, which officially dropped Friday (February 10). Calling it the “only review of #DROGASLight that matters,” the seasoned Chicago MC rated his album a “7/10.” However, despite the lower rating, he does refer to himself as a “brilliant rapper.”

“[Fiasco’s] latest effort ‘DROGAS Light’ is somewhat of a mixed bag,” he writes. “It hosts a wide range of musical themes. From trap to disco to gospel with light touches of lyrical and technical skill from the MC. But while some may think the album is supposed to express his value as a rapper Lupe had something more ‘Live’ in mind.'”

The only review of #DROGASLight that matters…

A Review Of His New Album DROGAS Light by Lupe Fiasco

He also adds that it’s more of a “refinement of ‘Lasers.’ Period,” a reference to his 2011 project. Throughout the rather lengthy review, he alludes that a lot of the material on DROGAS Light isn’t exactly recent. He said it’s full of songs “from the vaults” and that there are just “a few new pieces.” Toward the end, he reiterates DROGAS is coming in the next few months. Until then, bump the prequel here.