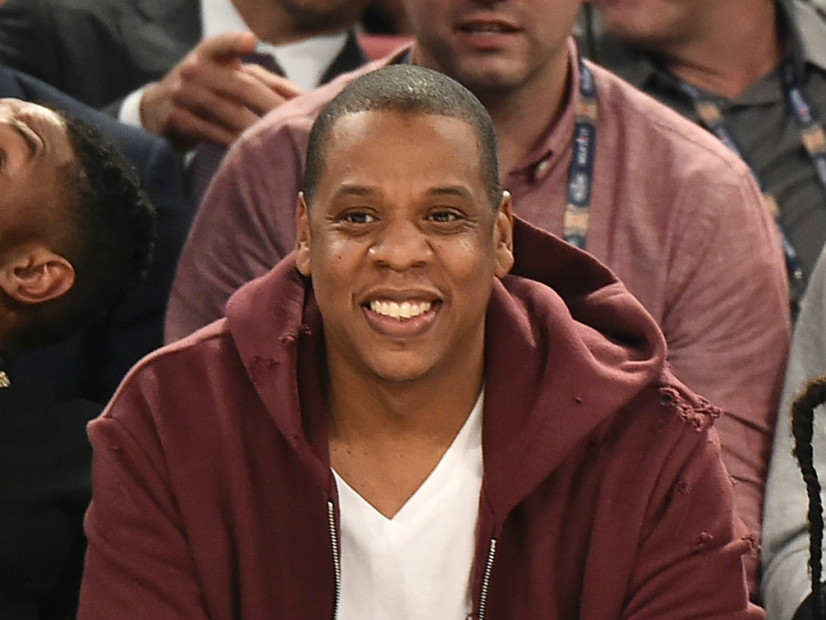 On Friday (March 31), New York Mayor Bill de Blasio announced on Twitter that his administration is taking steps to close the infamous Rikers Island prison facility. De Blasio drew praise for his actions from Jay Z and John Legend, keeping in line with a growing sentiment against mass incarceration.

Mayor de Blasio is working in conjunction with Speaker of the City Council Melissa Mark-Viverito in closing Rikers, which will happen over time according to a media announcement.

Jay Z published a rare tweet in support of the move, referencing Kalief Browder, the troubled young man who was imprisoned in Rikers. Browder spent three years on the island and took his own life once he was released. Browder was the subject of the Time: The Kalief Browder Story documentary with Jay Z serving as a co-executive producer.

Kalief is a prophet. His story will save lives . You guys watching and your compassion made this happen. Thank you . pic.twitter.com/Vvnt9tDBeR

John Legend followed with a pair of tweets and has long been a vocal critic of prison overpopulation.

Others that have spent time behind bars at Rikers Island include Tupac and Bobby Shmurda.

The tweets from Mayor Bill de Blasio and John Legend can be viewed below.

Rikers Island is an expression of a national problem. The mass incarceration era did not begin in New York City but it’s going to end here.