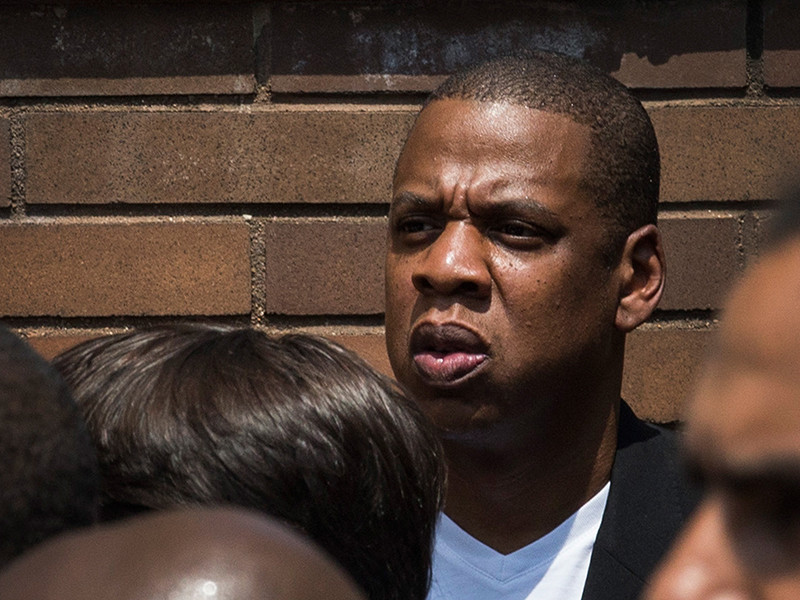 According to the Hollywood Reporter, The Weinstein Co. has acquired the rights to two books on the late Trayvon Martin: “Suspicion Nation: The Inside Story of the Trayvon Martin Injustice and Why We Continue to Repeat It” and “Rest in Power: The Enduring Life of Trayvon Martin.”

The latter was written by Martin’s parents, Sybrina Fulton and Tracy Martin.

“Rest In Power,” which was released at the top of this year, offers an intimate look at the life of Martin. “Suspicion Nation” provides a look into Zimmerman’s trial and subsequent acquittal.

With the rights to the two books, Jay Z and The Weinstein Co. plan to release both a feature film and a docuseries on the slain teen.

In February 2012, Martin was shot and killed by neighborhood watch coordinator George Zimmerman, who claimed self-defense and was ultimately acquitted on second-degree murder charges.

Martin’s death resonated deeply within the Hip Hop community, inspiring numerous protest songs, as well as musical tributes from artists across the country. Los Angeles rapper The Game even received a tattoo in honor of Martin.